What Are Drug Interactions? 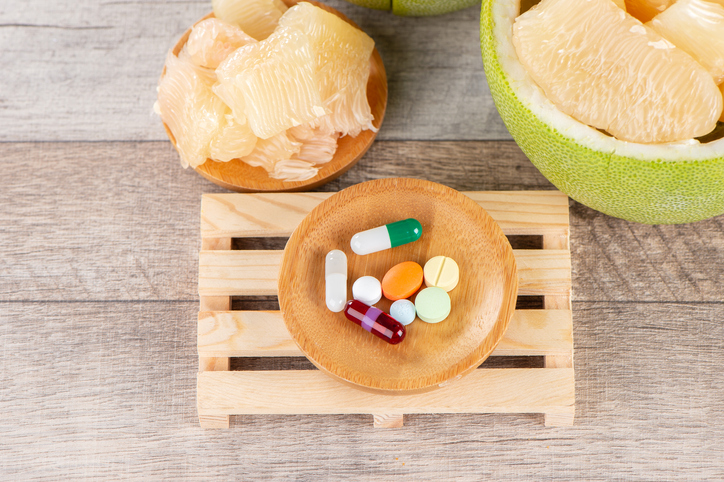 A drug interaction occurs when a drug reacts with another drug or substance (e.g., food/beverage or supplement), changing how the medication works in the body. An interaction can also occur when a medication negatively impacts an existing medical condition. Drug interactions can increase or decrease the effectiveness of a medication and cause unexpected side effects.

Just because a drug interaction can happen does not mean it will happen in all cases. Various factors, such as genetics, weight, age and gender, affect the risk of an interaction occurring. The dose of a medication and method of administration (oral, injection, topical, etc.) also play a part. Even seemingly minor factors, such as the order medications are taken or the amount of time between doses, can increase or decrease the likelihood of an interaction.

Individuals should keep their doctors and pharmacists informed about all prescription medications, over-the-counter medications, and supplements they take. It’s also important to inquire about any potential drug-food or drug-condition interactions of medications to help prevent drug interactions and any unwanted effects that could develop.

Did you find this helpful?
Topics
PharmacyMedicationsHealth Care TeamLiving with Chronic Pain
You may also like