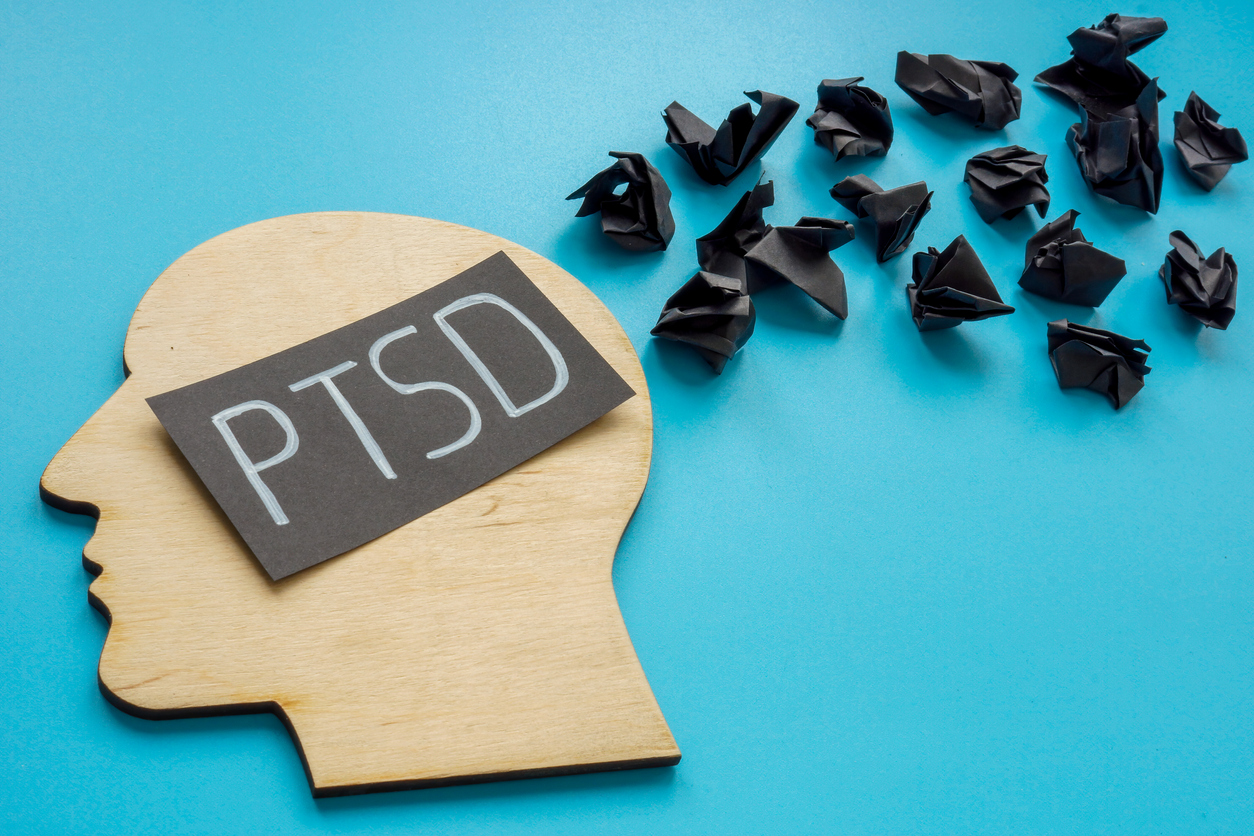 Post-traumatic stress disorder, or PTSD, is a mental health condition that is triggered by experiencing or witnessing a traumatic event. The triggering event can be shocking, scary, dangerous or life-threatening. Examples of events that can lead to PTSD include, but are not limited to, natural disasters, assault, abuse, military combat, neglect, accidents, crimes, severe injuries, or witnessing violence or terrorism. It is an anxiety disorder that relates back to a traumatic event.

What is complex PTSD?

Complex PTSD, or c-PTSD, is the result of trauma that is experienced over a prolonged time (months or years) rather than one specific instance. It closely resembles PTSD, but has additional features that make it distinct.

C-PTSD may be referred to as “Enduring Personality Changes After Catastrophic Events” or “Disorders of Extreme Stress Not Otherwise Specified.” It is sometimes considered to be a subtype of borderline personality disorder (BPD); however, a history of trauma is not needed to diagnose BPD.

Many of the symptoms of c-PTSD are also found in individuals experiencing PTSD. They include, but are not limited to, the following:

Symptoms unique to c-PTSD include, but are not limited to, the following:

Long-term trauma of any kind can cause c-PTSD, although it is seen most frequently in survivors of caregiver abuse. Examples of long-term trauma leading to c-PTSD include, but are not limited to, the following:

C-PTSD often begins in early childhood. Adverse childhood experiences (ACEs) involve traumatic occurrences during childhood. Having an ACE does not automatically result in c-PTSD; however, having multiple ACEs increases the risk of developing c-PTSD. Examples of ACEs include:

Anyone can develop c-PTSD at any time. There are certain factors that increase the risk of developing c-PTSD. In addition to a prolonged traumatic experience, risk factors include the following:

Did you find this helpful?
Topics
Post-traumatic Stress DisorderMental HealthCoping on a Daily BasisLiving with Chronic Pain
You may also like