What Is Drug Shopping? 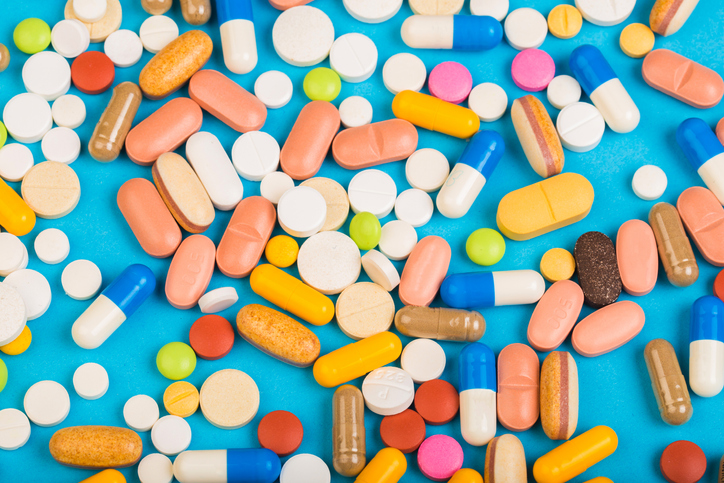 When an individual obtains prescriptions from various health care providers and has them filled at multiple pharmacies, it is referred to as “drug shopping.” Drug shopping occurs for various reasons, including addiction, dependence or for the purpose of illegal drug sales.

The most commonly abused prescription drugs include opioids, benzodiazepines, antipsychotics and stimulants. Drug dependency and drug addiction do not discriminate; any age, ethnicity, and education status can be affected. It is important to note that drug-seeking behavior may not be apparent during an appointment with a health care provider.

Possible indicators of drug-seeking behavior include, but are not limited to, the following:

Note: These behaviors are not necessarily proof of drug-seeking.

Certain factors may increase the risk of drug shopping:

Note: These risk factors are not proof of drug-shopping behavior.

Did you find this helpful?
Topics
Effect on Chronic Pain PatientsOpioid Epidemic
You may also like

In 2016, the Centers for Disease Control and Prevention (CDC) issued new guidelines for the prescribing of opioids in an effort to reduce opioid addiction rates and overdose deaths. The impact of these guidelines has been significant on the chronic pain community. In some states, the guidelines are...
learn more