What Is Guillain-Barre Syndrome? 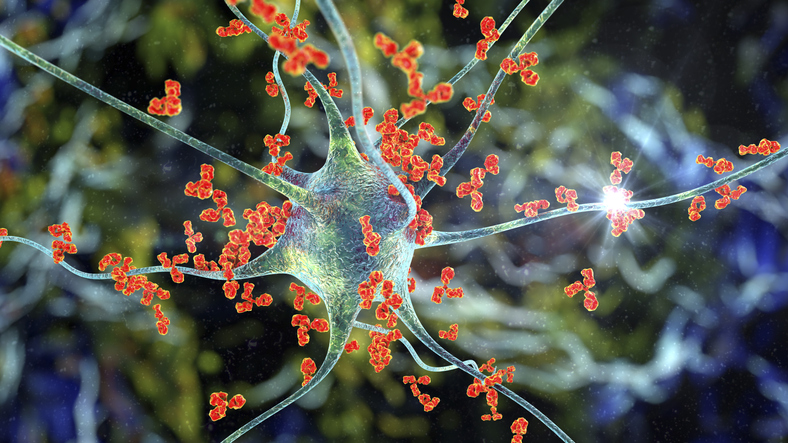 Guillain-Barre syndrome (GBS) is a neurological autoimmune disorder in which the immune system attacks healthy nerve cells in the body’s peripheral nervous system (the nervous system outside the brain and spinal cord). The muscles lose the ability to respond to commands from the brain. This causes weakness or even paralysis, which is usually temporary. GBS can also interrupt sensory signals to the brain.

What are the signs and symptoms of Guillain-Barre syndrome?

The signs and symptoms of GBS include the following:

These symptoms can appear suddenly and progress rapidly; therefore, immediate medical attention is required. Treatment can help reduce symptoms and reduce the duration of GBS. Most people recover from GBS; however, the mortality rate is between 4% and 7%.

What are the types of Guillain-Barre syndrome?

Guillain-Barre syndrome is categorized into several types. The main types include the following:

The exact cause of GBS is unknown. However, most people who develop GBS have had an infection or virus (e.g., influenza, mononucleosis, cytomegalovirus

HIV, a gastrointestinal infection, Zika virus, Epstein-Barr virus, mycoplasma pneumonia, COVID-19, etc.) within six weeks prior to the development of GBS. This suggests that GBS is related to an immune system response to a prior infection or virus. GBS may also be triggered by exposure to campylobacter (bacteria found in undercooked poultry), surgery, trauma, Hodgkin’s lymphoma, and, although rare, influenza vaccinations or childhood vaccinations.

What are the risk factors?

The risk of developing GBS increases with age, especially after age 50. It is more common in males than in females. GBS is rare, affecting approximately 1 in 100,000 Americans.

Did you find this helpful?
Topics
Guillain-Barre SyndromePain by ConditionPain
You may also like