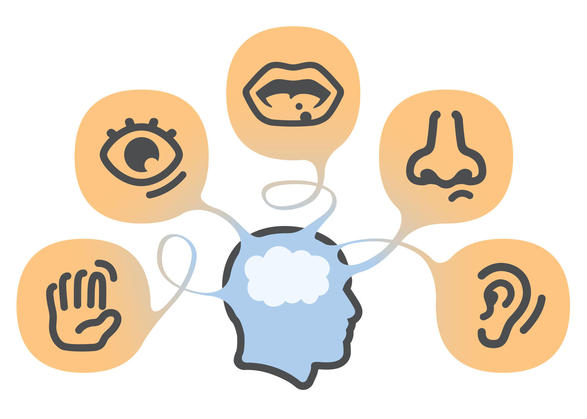 Did you find this helpful?
Topics
Pain Specific SymptomsWhat is Pain?Pain
You may also like