What Is Phantom Limb Pain? 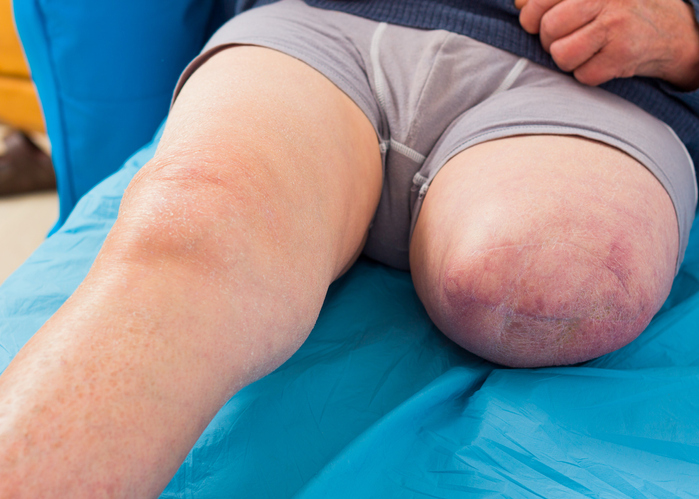 Certain medical conditions or unfortunate accidents may result in the amputation of a body limb, such as an arm or leg. Many people who have had an amputation feel pain or other sensations in the amputated limb as if it is still attached. If pain is experienced, it is referred to as phantom limb pain. Not everyone who loses a limb will experience phantom limb pain, but for those that do, the pain ranges from mild to severe.

The symptoms of phantom limb pain vary from person to person. The pain may be intermittent or constant and is often described as shooting, stabbing, cramping, pins and needles, crushing, burning, electrical shock, twisting, and throbbing. Additional symptoms include various sensations, such as movement, pressure, itching, temperature changes, and vibration in the area of the amputated limb. Phantom limb pain typically develops within the first week after amputation but may also develop many months after amputation.

The exact cause of phantom limb pain is not known. It is believed that phantom limb pain occurs because the brain and spinal cord no longer receive messages from the missing limb, and they adapt to these missing signals in unpredictable ways, such as producing faulty pain signals.

The brain may also retain the memory of pain in a limb before amputation which may cause the brain to send pain signals to either the stub or other body parts, such as the opposite remaining limb (e.g., a leg or an arm). Other factors, such as damaged nerve endings or scar tissue at the amputation location, may also contribute to phantom limb pain.

In addition to an amputated limb, risk factors for developing phantom limb pain include, but are not limited to, pain in the limb before amputation or pain in the remaining part of the limb. In some circumstances, growth occurs at the amputation site which causes damage to nerve endings, resulting in residual limb pain.