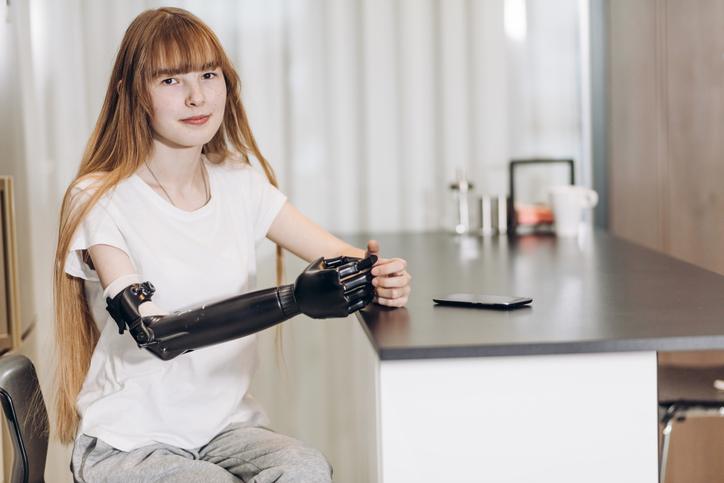 What is phantom limb pain?

Phantom limb pain is a neuropathic pain that may be experienced after a limb or part of a limb has been removed. It mostly presents in the area of amputated limbs (arms and legs). Phantom limb pain occurs because the brain still attempts to move the limb that is no longer there. Since this is impossible, faulty pain signals are sent to the brain.

What treatments are available for phantom limb pain?

Although no medications are specifically approved for phantom limb pain, some drugs designed to treat other conditions have been helpful in reducing nerve pain. No single medication works for everyone, and not everyone benefits from medications. Individuals often need to work with their health care providers and try different medications before finding the right combination and dosage that reduces their pain.

Although no one type of therapy will work for all individuals with phantom limb pain, various therapies have proven to be effective.

Surgery is usually considered if all other treatments have failed to reduce pain.