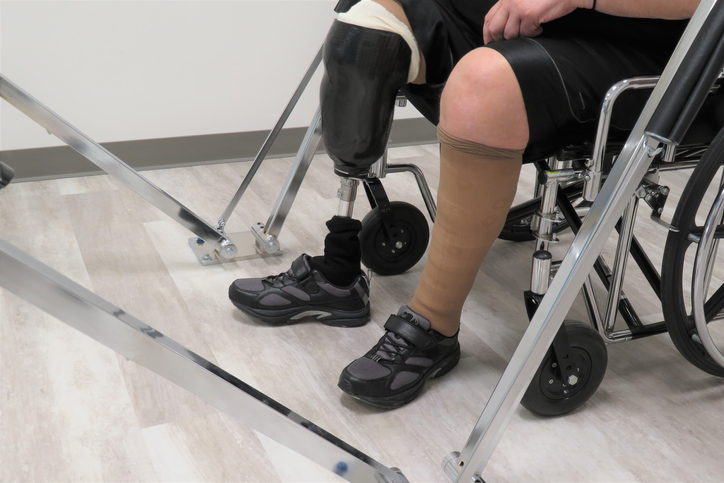 What is phantom limb pain?

One of the main complications of phantom limb pain is difficulty sleeping. A survey involving 537 amputees published by the National Institutes of Health found that 77.3% of the survey participants with phantom limb pain reported disturbed sleep. More than half of those individuals woke up multiple times during the night. Lack of sleep can worsen pain, so it is important to address PLP and sleep disturbances to prevent additional or worsened pain.

Another major complication of phantom limb pain involves emotional changes. Depression often accompanies chronic pain, including PLP. A study published by the National Institutes of Health concluded that the quality of life of individuals with phantom limb pain is often compromised due to impairment of daily activities and an increase in anxiety and depression.

Early and consistent treatment for phantom limb pain helps prevent progression and complications of the condition.