The Pattern Theory of Pain 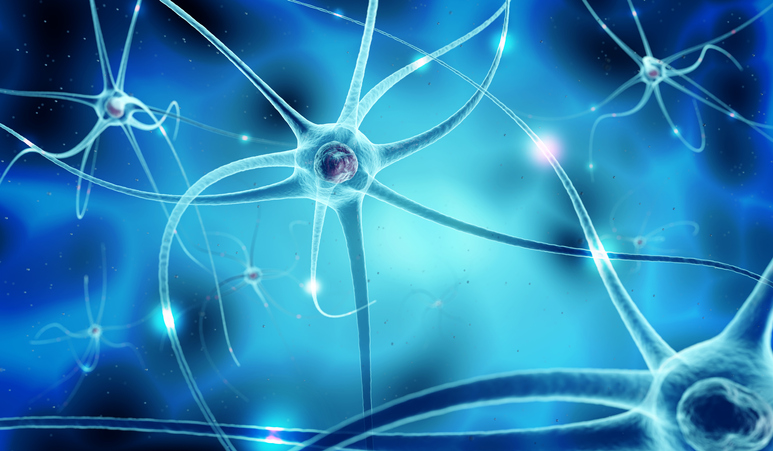 Numerous theories about how pain occurs and how pain is felt have been proposed over the years. One of these theories, the pattern theory of pain, was presented by psychologist John Paul Nafe in 1929.

The pattern theory of pain suggests that the nerves involved in detecting pain also detect other sensations. According to this theory, there are no specific nerve fibers or endings used just for the sensation of pain. Instead, different sensations, such as cold, pain, heat, and touch, are detected by the same nerves, which then send specific signal patterns to the brain. The brain interprets the pattern, which includes both the sensation and its intensity, and the specific sensation is felt.

Scientists used this theory to help explain phantom limb pain, which is a neuropathic pain experienced after a limb or part of a limb has been removed. However, the pattern theory of pain was disproved when scientists discovered that there are unique nerve receptors for each type of sensation, including pain.