The Gate Control Theory of Pain 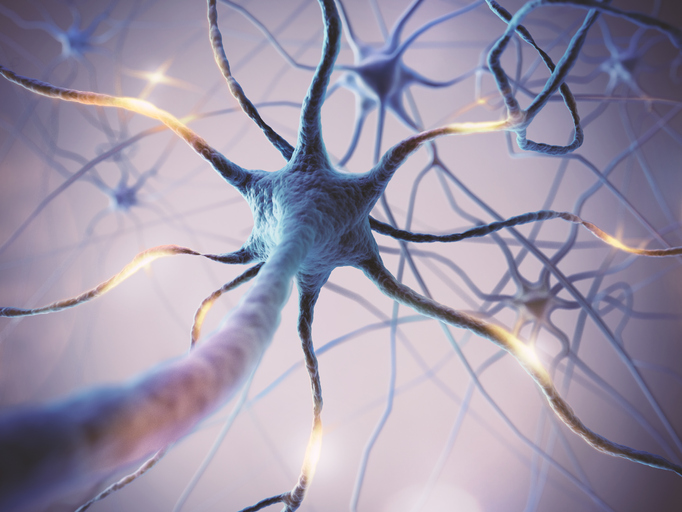 The gate control theory of pain was first proposed in 1965 by Ronald Melzack and Patrick Wall. Building on the specificity theory and pattern theory of pain, the gate control theory is a nerve-based theory that reconciles the specificity and pattern theories. This theory also connects the physiological reaction and psychological experience of pain.

Pain is complex and often perplexing. The gate control theory of pain acknowledges that pain is associated with psychological factors, and these psychological dynamics influence the perception and experience of pain. The theory claims that the brain can block pain signals when it knows no danger is present. A sudden pain stimulus, such as something pinching the skin, sends signals to the brain resulting in the feeling of pain. After the initial pinch, the successive pain signals do not produce the same intensity of pain as the initial pinch because the nerve gate begins to close. The brain recognizes that the pain is not dangerous and gives the pain less priority. After a brief time, pain may not be felt at all. However, if an individual fears a more serious condition, such as a cancerous tumor, the pain may return or intensify. If testing proves that a tumor does not exist, pain levels subsequently decrease. This is an example of how thoughts and emotions influence pain perception. Pain often becomes more intense if an individual is anxious or frightened.