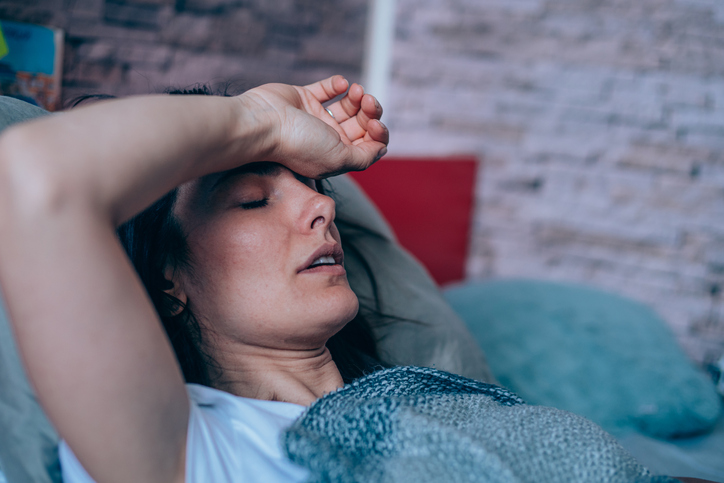 Myositis is the medical term used to describe a group of conditions that involve muscle inflammation. This inflammation can damage the fibers of the muscles, which prevents the muscles from contracting normally, causing muscle weakness. Depending on the cause, myositis can be acute (short-term), resolving in days or weeks, or it can be chronic (long-term).

Myositis is categorized into several types, including but not limited to, the following:

What are the signs and symptoms of myositis?

There are numerous causes of myositis. The signs and symptoms of myositis vary depending on the cause, but the most common symptoms include the following:

What are the causes of myositis?

There are numerous causes of myositis including, but not limited to, the following:

What are the risk factors for developing myositis?

Did you find this helpful?
Topics
MyositisPain by ConditionPain
You may also like