What Is Postherpetic Neuralgia? 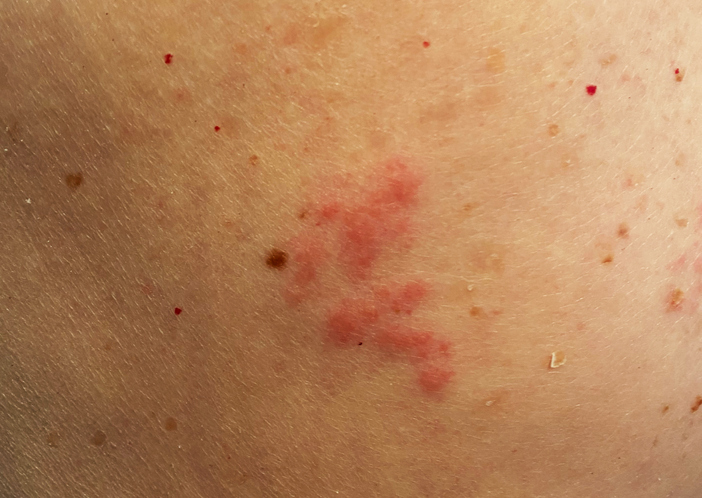 Postherpetic neuralgia is a painful condition that can develop as a medical complication of shingles (herpes zoster virus). It presents as a burning pain in the nerves and skin after the rash and blisters from the shingles virus have healed.

The herpes zoster virus lies dormant in nerve cells in people who have had chickenpox. If the virus reactivates, it travels along nerve fibers to the skin and is referred to as shingles. Not everyone who had chickenpox will develop shingles.

Shingles is a painful condition that causes blisters and rashes on the skin. During a shingles outbreak, a burning or shooting pain occurs around the area of the blistered rash.

What is postherpetic neuralgia?

Postherpetic neuralgia symptoms normally occur where the shingles rash developed, usually on one side of the body. Symptoms include, but are not limited to, the following:

Who is at risk?

Although anyone who experiences shingles is at risk for developing postherpetic neuralgia, certain factors and conditions increase the likelihood:

Did you find this helpful?
Topics
Shingles & Postherpetic NeuralgiaPain by ConditionPain
You may also like

Shingles is a viral infection that causes a painful strip of blisters anywhere on the body. The condition is very painful but not life threatening, and with early treatment complications can be minimized. Postherpetic Neuralgia is a painful condition that occurs as a complication of shingles. It is...
learn more