What Is Restless Legs Syndrome (RLS)? 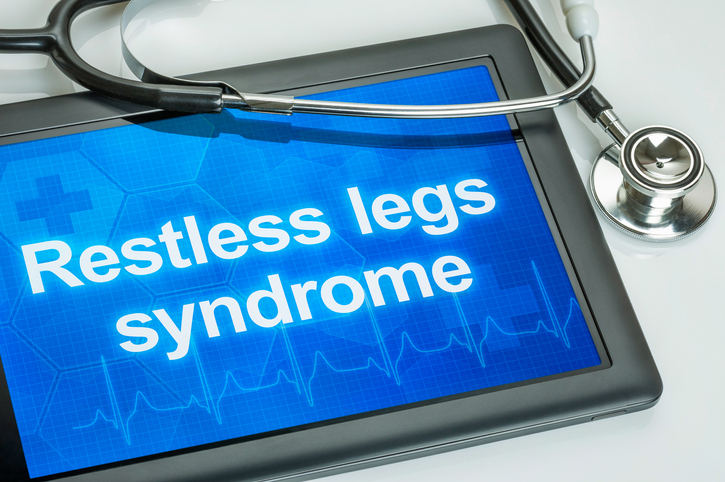 Restless legs syndrome can occur at any age and affects an estimated 10 percent of Americans. Approximately 80 percent of those with RLS also have periodic limb movement of sleep (PLMS), which causes uncontrollable twitching and kicking during sleep. Although there is no cure for RSL, medications can ease symptoms.

What are the symptoms of RLS?

The main symptom of restless legs syndrome is the irresistible urge to move the legs due to uncomfortable sensations that are often described as crawling, pulling, throbbing, aching, numbing, tingling, itching, creeping or electric. RLS sensations typically occur in the legs; however, the arms may also be affected. These sensations increase during periods of rest.

Movement can temporarily ease the unpleasant sensations that occur with RLS. Stretching, juggling, pacing or walking tends to ease symptoms.

Who is at risk for RLS?

Although restless legs syndrome can affect either sex at any age, certain factors increase the risk of RLS:

Did you find this helpful?
Topics
Restless Leg SyndromeSleepingCoping on a Daily BasisLiving with Chronic Pain
You may also like