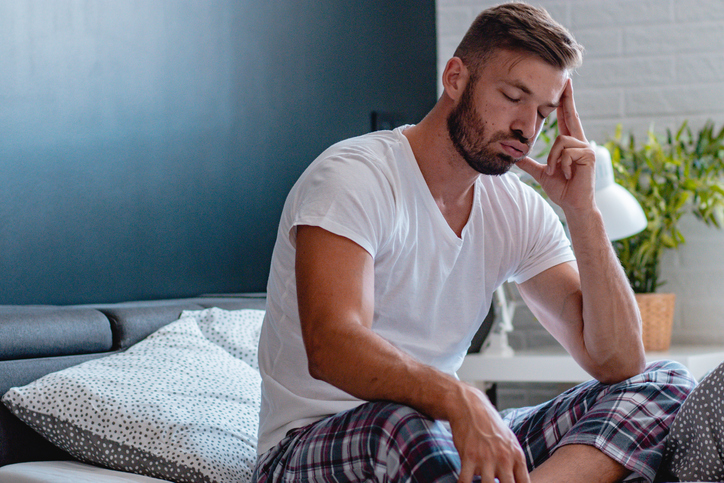 What is a sleep disorder?

A sleep disorder is a condition that prevents a restful night’s sleep, causing daytime sleepiness and fatigue. Eighty types of sleep disorders have been identified, affecting approximately 70 million Americans.

Physicians typically diagnose sleep disorders based on a description of symptoms, medical history, physical exam, and a sleep study. Once a specific sleep disorder is diagnosed, an appropriate treatment can be implemented to help improve or manage the condition.

Did you find this helpful?
Topics
SleepingCoping on a Daily BasisLiving with Chronic Pain
You may also like