What Is Treatment-Resistant Depression (TRD)? 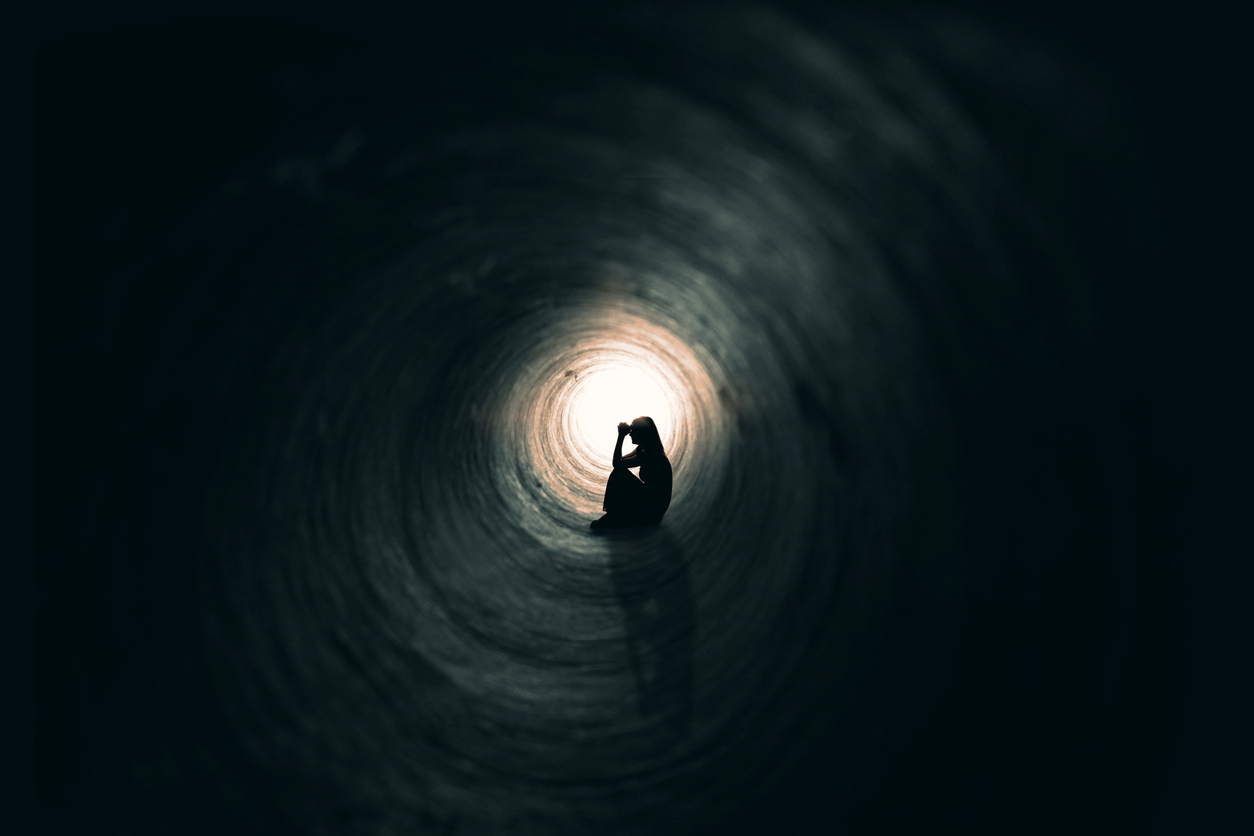 Depression involves feelings of sadness, hopelessness, and loss of interest in activities. People with depression experience intense and long-lasting symptoms. Although sadness is a common symptom of depression, depression is a much more complex and serious mental health condition. If depression is suspected, seeking professional help is recommended. Medication and psychotherapy are the most commonly used treatments for depression.

What is treatment-resistant depression?

Treatment-resistant depression (TRD), or refractory depression, refers to depression that does not respond well to treatment options. An estimated 10 to 15 percent of individuals do not improve when taking an antidepressant, and 30 to 40 percent only notice small improvements. Experts debate what qualifies as “treatment-resistant.”

In some cases, depression that does not respond to two antidepressants from different classes is considered TRD. Others argue that at least four different treatments are needed before treatment-resistant depression is declared. Ultimately, if treatment fails to lessen symptoms, does not improve symptoms as much as desired, or causes difficulty managing side effects, a health care professional should be consulted about other treatment options. It is important to note that TRD does not result in untreatable depression.

The symptoms of TRD may include, but are not limited to, the following:

There is much debate over exact causes of treatment-resistant depression. Some theories include metabolic disorders and genetics. One study has shown that those with TRD have low folate levels in the fluid surrounding the brain and spinal cord. Therefore, it is theorized that they process some nutrients differently than most people.

Additionally, genetic factors, including the way that the body breaks down certain antidepressants, may change treatment effectiveness per individual. Although more research is needed surrounding this theory, genetic testing to determine which antidepressant will work best for each individual is a possibility.

Certain factors increase the risk for developing treatment-resistant depression. They include the following:


Did you find this helpful?
Topics
DepressionMental HealthCoping on a Daily BasisLiving with Chronic Pain
You may also like