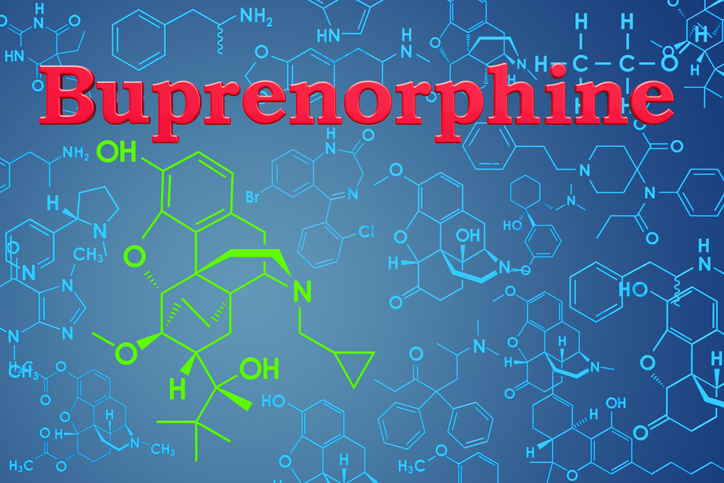 What does buprenorphine treat?

Dosage is based on medical conditions, pain severity and response to other treatment methods. Buprenorphine should be taken as prescribed. Suddenly stopping buprenorphine may cause withdrawal symptoms. Please note: 1000 mcg (microgram) is equivalent to 1 mg (millogram).

Prior to taking buprenorphine

Consulting a health care professional is essential if any of the following are present or have occurred before taking buprenorphine:

Side effects may include, but are not limited to, the following:

Did you find this helpful?
Topics
OpioidsMedicationsTreatments
You may also like