The Role of Opioids in the Treatment of Neuropathic Pain 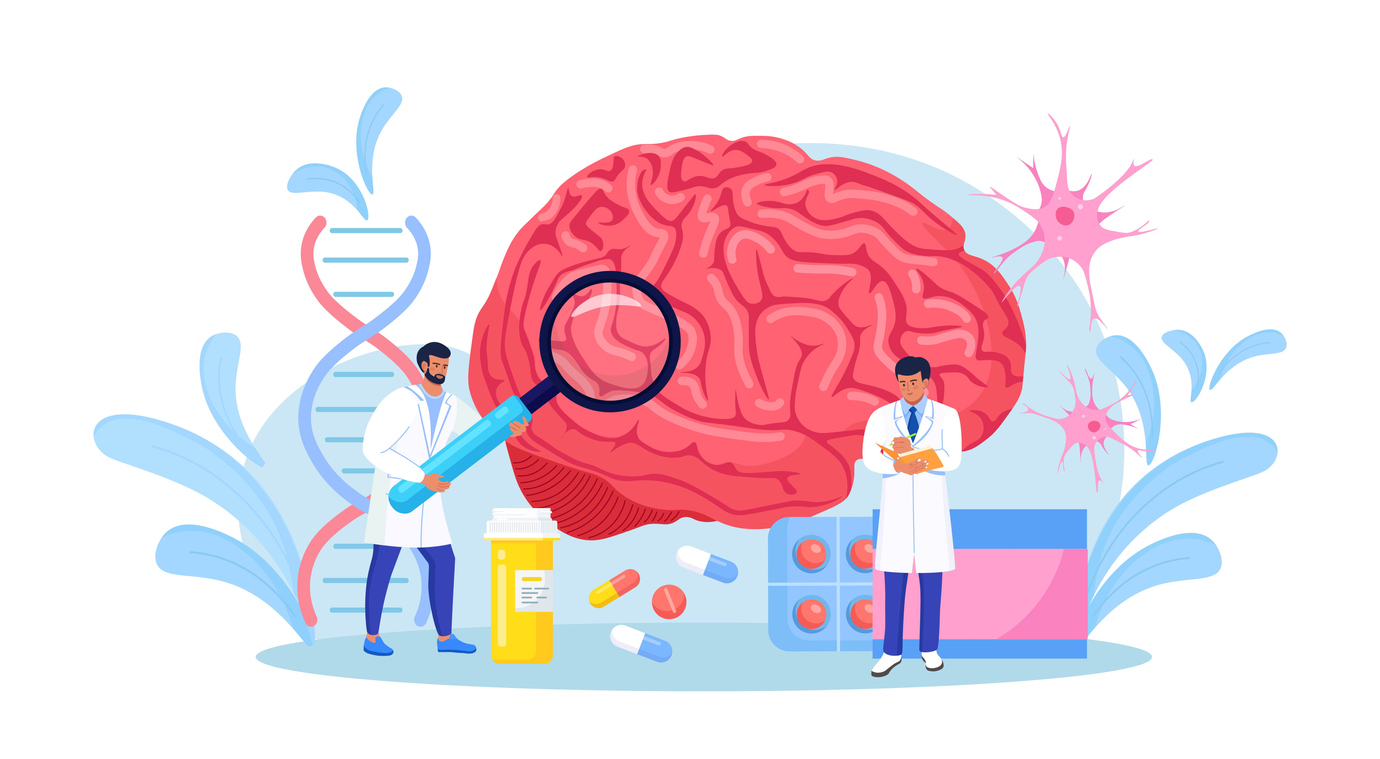 What is neuropathic pain?

Neuropathic pain may be caused by infection, viruses, trauma or surgery, diabetes, autoimmune disorders, chemotherapy, toxins, etc. It is often difficult to treat due to being unresponsive to various treatment options.

Opioids for treatment of neuropathic pain

An opioid is a medication prescribed to relieve moderate to severe pain by weakening pain signals from nerves to the brain. Opioids have been a standard of care in pain management for decades. While opioids are not effective for everyone experiencing neuropathic pain, they are considered part of the neuropathic pain treatment algorithm.

Certain opioids, including methadone and levorphanol, are more effective in the treatment of neuropathic pain as a result of the receptors that they bind to. While these opioids have the same opioid receptor functions as others, they also attack NMDA receptors and inhibit the reabsorption of norepinephrine. Antidepressants treat neuropathic pain in the same way. Levorphanol also binds to Kappa receptors, which may increase its ability to provide pain relief.

Opioid drugs, such as tramadol, mimic the functionality of the antidepressants desipramine and amitriptyline, which treat neuropathic pain by blocking norepinephrine reuptake. The theory is that tramadol would then have a similar effect on neuropathic pain. Additional research is needed in this area, but studies and literature surrounding this theory tend to support the idea that opioids would impact neuropathic pain similarly.

Did you find this helpful?
Topics
NeuropathyOpioidsPain by ConditionMedicationsPainTreatments
You may also like