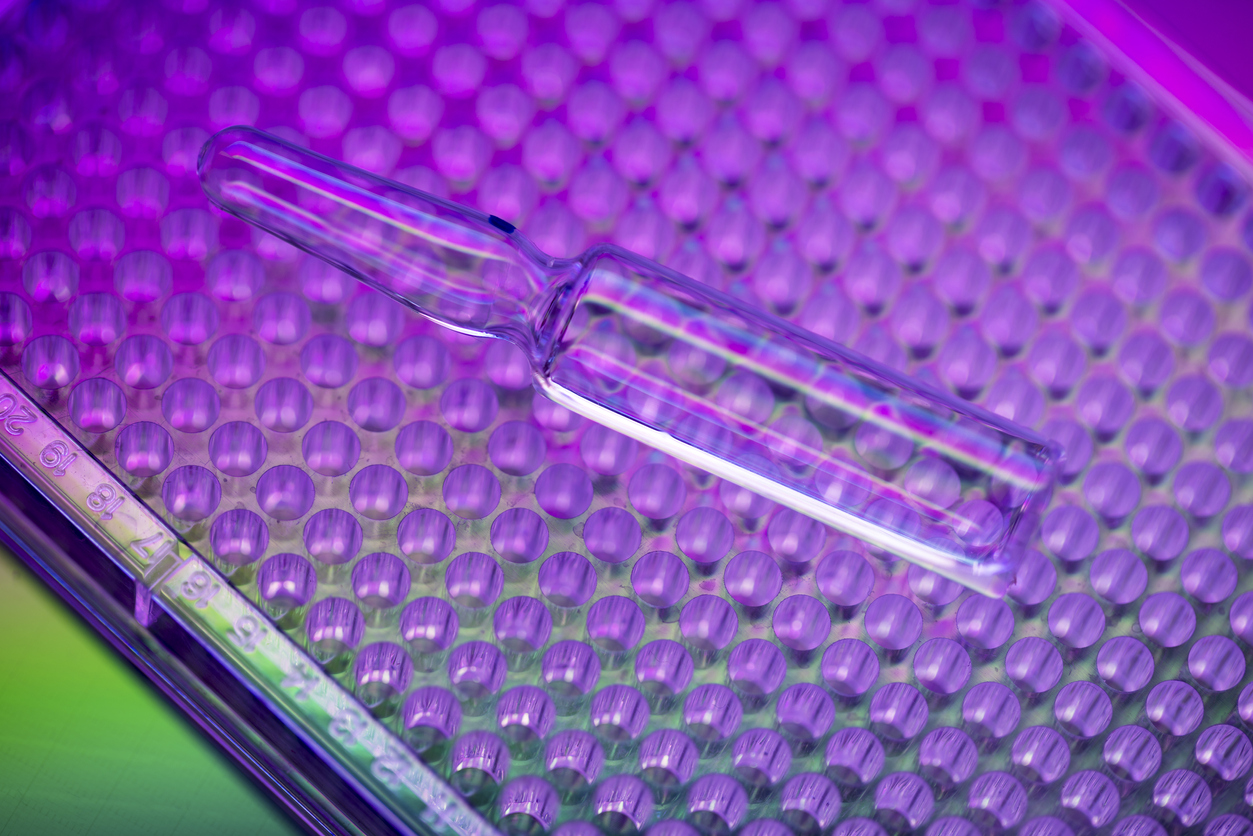 An opioid is a medication prescribed to relieve moderate to severe pain by weakening pain signals from nerves to the brain. Traditional opioid medications, such as oxycodone, codeine and morphine, are derived from a specific species of poppy plant. The opioids activate part of the body’s opioid system in order to relieve pain. However, there are other naturally-occurring and non-opioid substances that also act on the opioid system to relieve pain. These substances, known as opioid peptides, are either found in nature or produced by the body.

Examples of opioid peptides include the following:

The impact of these naturally-occurring substances on the body’s opioid receptors makes them a potential source for future pain treatments. However, use of opioid peptides found in nature may have negative side effects. Additional research is needed to understand how opioid peptides may be safely used to treat pain.

Did you find this helpful?
Topics
OpioidsMedicationsTreatments
You may also like