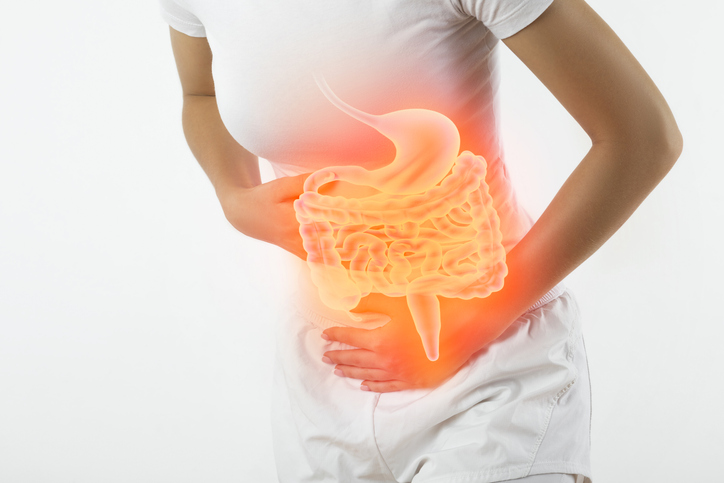 Colitis is a health condition that involves inflammation of the large intestine, or colon. Colitis symptoms range from mild to severe. The main types of colitis include ulcerative colitis, pseudomembranous colitis, ischemic colitis, and microscopic colitis.

Treatment for colitis varies depending on the type of colitis, overall health and age, and the severity of the condition.

General treatments for all types of colitis include limiting intake of food and liquids by mouth (bowel rest) and taking medications for pain, inflammation and spasms. Condition specific treatments include the following:

Medication is the main treatment for microscopic colitis.