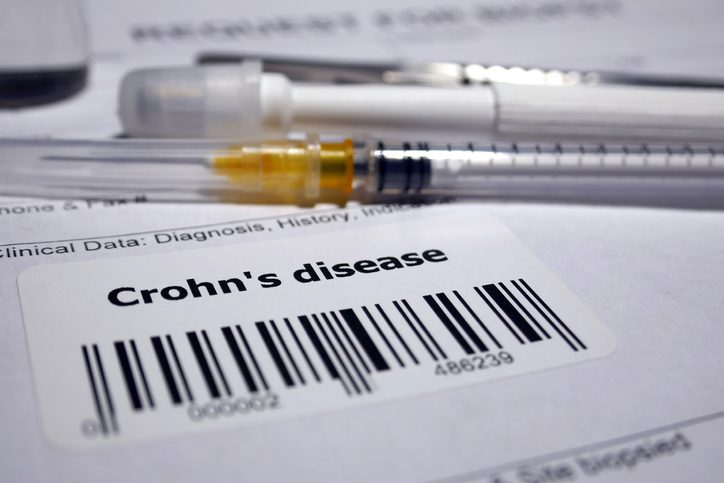 What is Crohn’s Disease?

Inflammation caused by Crohn’s disease can affect various parts of the body. Oftentimes, inflammation spreads deep within the affected bowel tissue. Crohn’s disease is usually painful and can be debilitating. In severe cases, life-threatening complications can occur.

What are the treatments for Crohn’s disease?

There is no cure for Crohn’s disease, but treatments are available to help relieve symptoms and limit complications. Treatments include medications, nutrition therapy and surgery.

Several types of medications are used to treat Crohn’s disease:

Completely resting the bowel can help reduce inflammation and reduce symptoms. To receive nutrients while on bowel rest, a special diet may be administered through a feeding tube or nutrients may be injected into a vein.

If medications, diet, lifestyle changes or other treatments do not reduce the symptoms of Crohn’s disease, surgery may be necessary. During surgery, the damaged portion of the digestive tract is removed and healthy sections are reconnected. Surgery can also correct blockages, perforations or intestinal bleeding. Nearly 50 percent of individuals with Crohn’s disease will require at least one surgery.