Conventional Treatments for Ankylosing Spondylitis (AS) 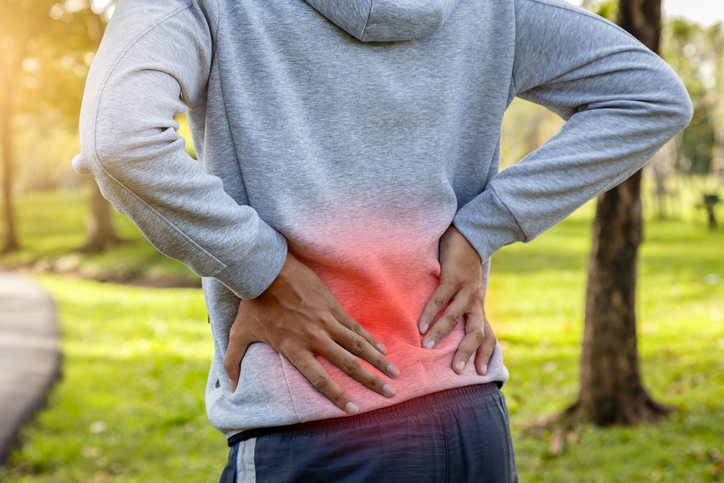 What is ankylosing spondylitis (AS)?

Medication options for ankylosing spondylitis include, but are not limited to, the following:

Most cases of ankylosing spondylitis do not require surgery. However, joint replacement surgery may be needed in cases of AS with severe pain or joint damage.