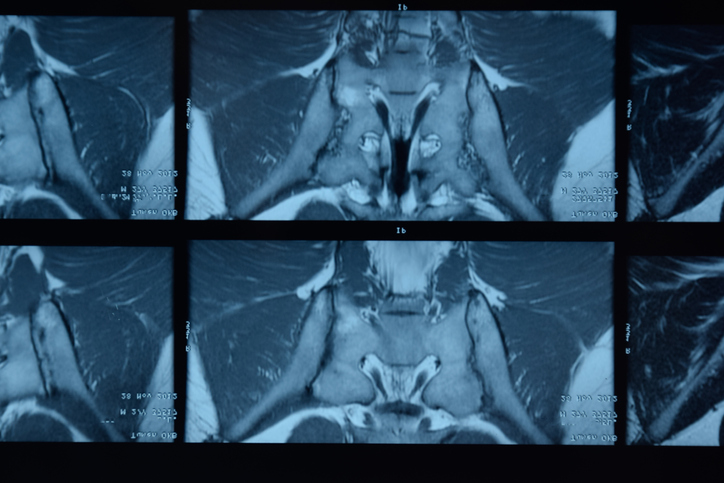 Ankylosing spondylitis (AS) is an autoimmune condition that involves inflammation of the joints in the spine. AS is a progressive disease which can gradually affect other joints. In severe cases, bodily organs such as the lungs, heart, eyes or kidneys may also be affected. Treatment can help slow or stop the progression. Most functional loss occurs in the first 10 years of illness.

Early stages of AS

AS commonly starts as inflammation in the sacroiliac joints, which are the joints at the base of the spine that connect the spine and pelvis. Sacroiliac inflammation typically causes lower back pain and stiffness. Pain may also be felt in the buttocks. AS symptoms are usually most severe in the morning or after rest and improve with light exercise or a shower. Joint pain tends to gradually worsen over several weeks or months.

Progression and potential complications of AS

As the condition progresses and inflammation increases, AS often travels up the spine to the neck. AS may also affect other parts of the body, causing other issues such as the following:

Advanced stages of AS

In advanced stages of AS, the spine fuses together, which may result in the following:

Rarely, advanced AS can lead to life-threatening complications, including the following:

Approximately 1% of individuals with AS enter a “burn-out” stage in which the disease goes into long-term remission.