What Is Inflammatory Bowel Disease (IBD)? 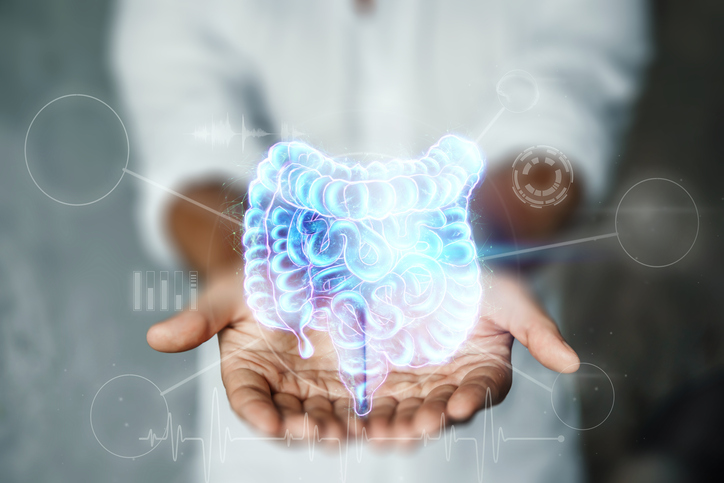 Inflammatory bowel disease (IBD) is a group of disorders that involve chronic inflammation of the digestive tract. The digestive tract consists of the mouth, esophagus, stomach, small intestine, and large intestine. IBD is painful and can be a debilitating disease. Although rare, life-threatening complications can develop from IBD. An estimated 1.6 million people in the United States have IBD.

Inflammation severity and the affected areas of IBD varies. Symptoms range from mild to severe and are typically followed by periods of remission. Common IBD symptoms include the following:

The exact cause of inflammatory bowel disease is unknown. Although stress and diet were once thought to be causes of the disease, they are now known to aggravate the disease but not cause it. One possible cause may be an abnormal immune response that occurs when the immune system attempts to fight off a virus or bacterium and mistakenly attacks the digestive tract, too. A combination of genetic and environmental factors may also play a part in the development of IBD.

Factors that increase the risk of inflammatory bowel disease include the following: