What Is Crohn’s Disease? 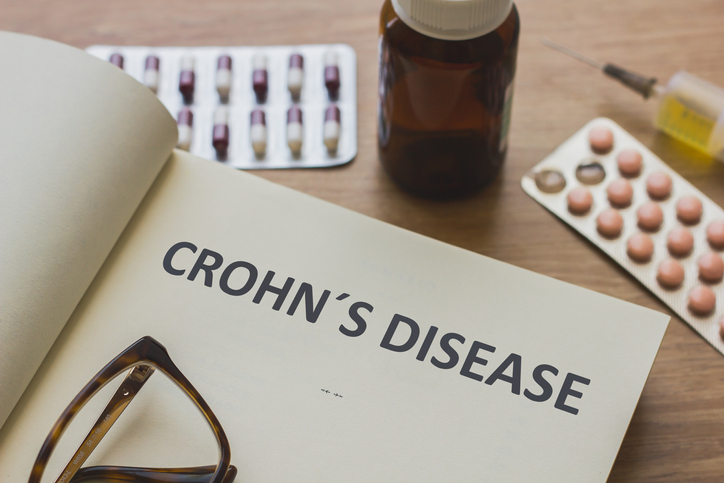 Inflammation caused by Crohn’s disease affects individuals in different areas of the body. Oftentimes, inflammation spreads deep within the affected bowel tissue. Crohn’s disease is typically painful and can be debilitating. In severe cases, life-threatening complications can occur.

Health issues involving the digestive tract and abdomen are often the first sign of Crohn’s disease. Oftentimes, the symptoms of Crohn’s disease go unnoticed or are attributed to other conditions for so long that treatment is delayed. Early diagnosis is important as it reduces the risk of intestinal damage and complications.

Common symptoms of Crohn’s disease include, but are not limited to, the following:

Although a definitive cause of Crohn's disease is still unknown, it is thought to be an abnormal reaction of the immune system. Certain risk factors for the development of Crohn’s disease include the following: