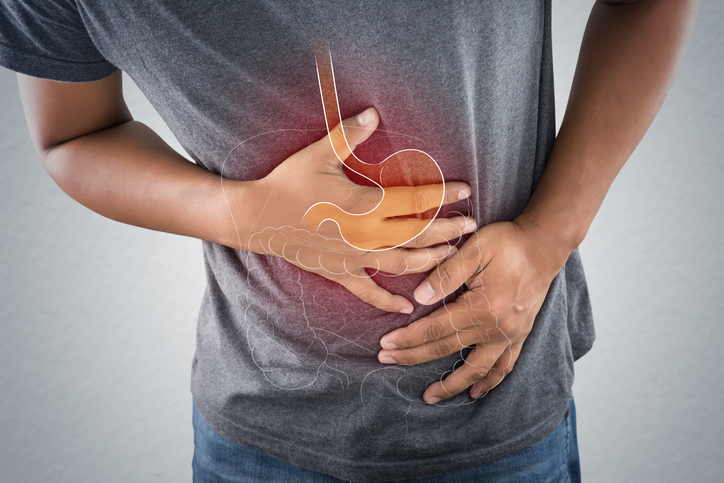 Many people are unaware of the varied symptoms of Crohn's disease. While it is an inflammatory bowel disease and the digestive tract is often symptomatic, Crohn’s disease also produces symptoms in other areas of the body.

Common symptoms of Crohn’s disease include the following:

People suffering from Crohn’s disease typically experience frequent, severe bouts of diarrhea. This is one of the most common symptoms of this condition and can lead to weakness and dehydration.

Discomfort and cramping in the abdominal area is a common symptom of Crohn’s disease.

One major sign of Crohn's disease is weight loss and reduced appetite. During flare-ups, people with Crohn’s disease often do not want to eat or drink because of the resulting immediate need to use the bathroom. Because food is quickly excreted from the body, proper digestion does not occur, and malnutrition can become a factor.

Inflammation from Crohn’s disease can cause pain and drainage near the anus.

Fatigue often occurs with Crohn’s disease due, in part, to malabsorption of nutrients.

Unexplained fevers that last more than a day or two are a symptom of Crohn’s disease.

Blood in the Stool

Inflammation of the digestive tract can cause blood in the stool. This symptom usually becomes visible in the early stages of the condition.

Inflammation can cause open sores in any area of the digestive tract, including the mouth, anus and genital area.

Other symptoms of Crohn’s disease include, but are not limited to, inflammation of the skin, eyes, joints, liver, and/or bile ducts.