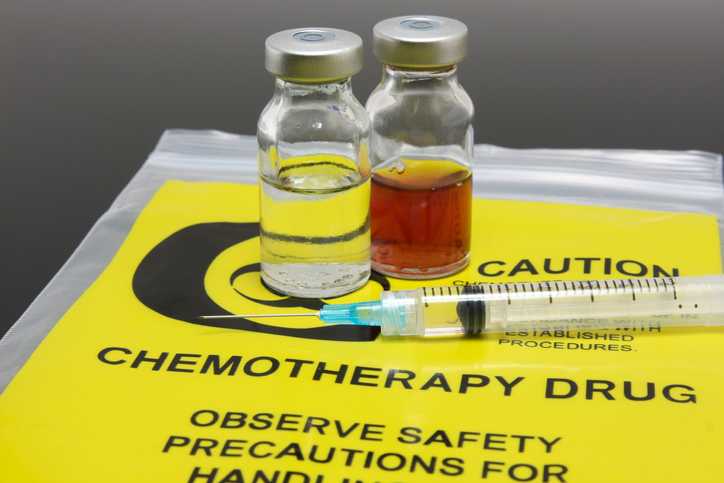 What is chemotherapy-induced peripheral neuropathy?

A diagnosis of CIPN is based on a medical history, physical examination, and various medical tests.

A medical history and physical examination can provide clues that indicate a diagnosis of CIPN. An individual's medical history can also be used to determine other possible causes for neuropathy that should be considered, such as diabetes, nutritional deficiencies, or a preexisting neuropathy.

A diagnosis of CIPN may be suspected based on the following findings from a medical history and physical examination:

Based on findings from a medical history and physical exam, a variety of medical tests to confirm a CIPN diagnosis and eliminate the possibility of other health conditions may be ordered. These include, but are not limited to, the following:

Did you find this helpful?
Topics
Cancer-Related PainPain by ConditionPain
You may also like

Pain is often a symptom or complication of cancer. The type, severity and duration of pain depends on the type of cancer, the stage, any metastasis, and individual pain tolerance. Cancer treatments, such as radiation, chemotherapy, and surgery, can cause pain and may also lead to chronic pain...
learn more