What Is Diabetes Mellitus (DM)? 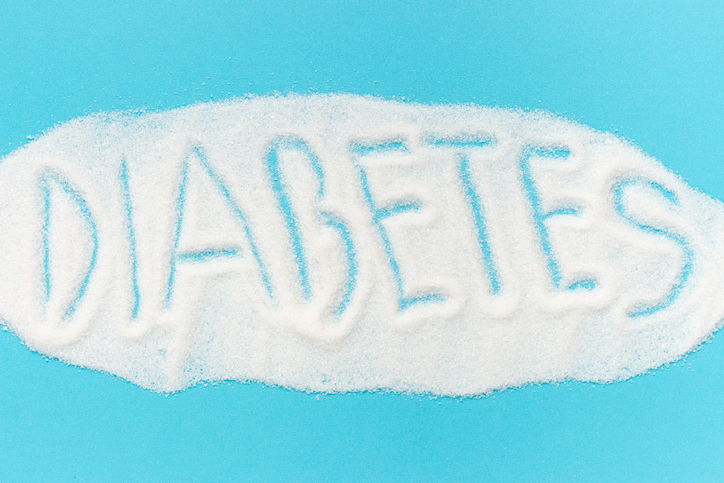 Diabetes mellitus, commonly known as diabetes, is a metabolic disease that affects the amount of glucose in the blood (blood sugar). The body breaks down food and drinks into a simple sugar called glucose. Glucose is then used by the body as a source of energy for the brain, muscle cells and tissue cells.

Diabetes mellitus occurs when the body doesn’t make enough insulin or can’t effectively use insulin. Insulin is a natural hormone produced by the pancreas; it transports glucose from the blood to the body’s cells to be stored and used for energy. When the pancreas produces little to no insulin or the cells in the body can’t effectively use insulin (insulin resistance), too much glucose remains in the bloodstream, resulting in hyperglycemia (high blood sugar).

Symptoms specific to males include the following:

Symptoms specific to females include the following:

Depending on the type of diabetes, the cause of the condition varies. The exact cause of type 1 diabetes is unknown; it is thought to be a combination of genetics, the immune system and environmental factors. With prediabetes and type 2 diabetes, the cells in the body become resistant to insulin, and the pancreas is unable to make enough insulin to overcome the resistance. This is thought to be caused by a combination of genetic and environmental factors. Gestational diabetes develops when the hormone levels to sustain a pregnancy create insulin-resistant cells, and the pancreas is unable to keep up with insulin production.