What Is Brittle Diabetes? 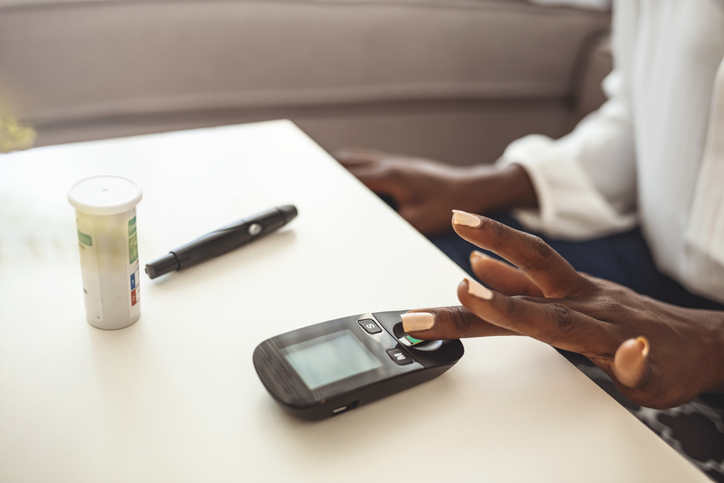 The most common indicator of brittle diabetes is frequent swings of high and low blood sugar. While swings in blood sugar also occur in both type 1 and type 2 diabetes, they frequently occur without any warning with brittle diabetes.

Symptoms of low blood sugar include, but are not limited to, the following:

Symptoms of high blood sugar include, but are not limited to, the following:

Untreated high blood sugar can develop into a serious condition called ketoacidosis. Symptoms of ketoacidosis include, but are not limited to, the following:

Risk factors of developing brittle diabetes include the following:

Risk factors that can trigger frequent changes in blood sugar, which may lead to brittle diabetes, include the following: