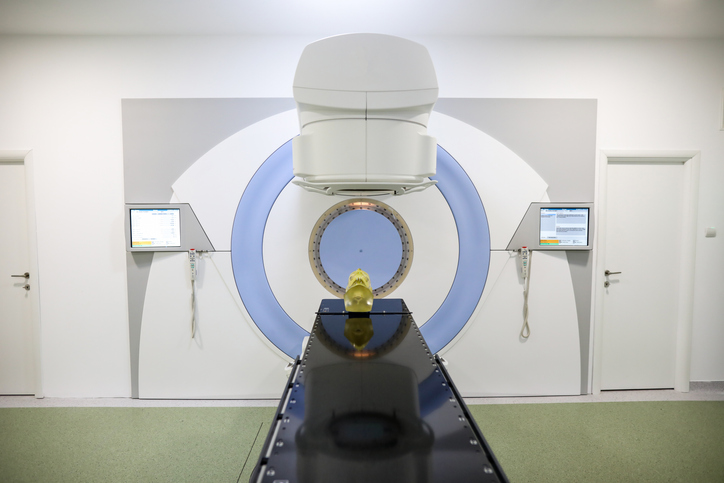 What is radiation-induced peripheral neuropathy?

A thorough medical history and physical examination can aid in the diagnosis of neuropathy caused by radiation therapy. Clinical indicators that suggest a diagnosis of radiation-induced peripheral neuropathy include the following:

Did you find this helpful?
Topics
Cancer-Related PainPain by ConditionPain
You may also like

Pain is often a symptom or complication of cancer. The type, severity and duration of pain depends on the type of cancer, the stage, any metastasis, and individual pain tolerance. Cancer treatments, such as radiation, chemotherapy, and surgery, can cause pain and may also lead to chronic pain...
learn more