Facts on Back Pain 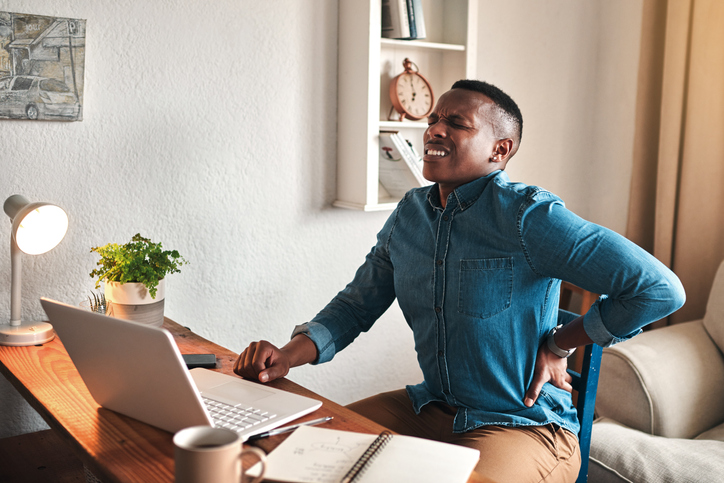 According to a National Institutes of Health statistics study, participants who were asked if they had experienced low back pain, neck pain or a severe headache or a migraine in the past three months stated that low back pain was the most prominent at 27.5%. A severe headache or a migraine was next at 14.2%, and 13.9% or participants reported having neck pain.

Digging into the Research

Research shows that people who have pain in their lower back are in worse physical and mental condition that individuals who are not in pain. Approximately 28% of individuals with low back pain reported that they have limited activity due to their pain while only 10% of people without pain report being physically inactive. Additionally, those who experience chronic low back pain were three times more likely to be in poor health and four times more likely to have severe psychological stress than those without pain.

Did you find this helpful?
Topics
Back PainPain LocationLower Back PainPain
You may also like