HCN2 Channel Blockers as an Emerging Treatment for Neuropathic Pain 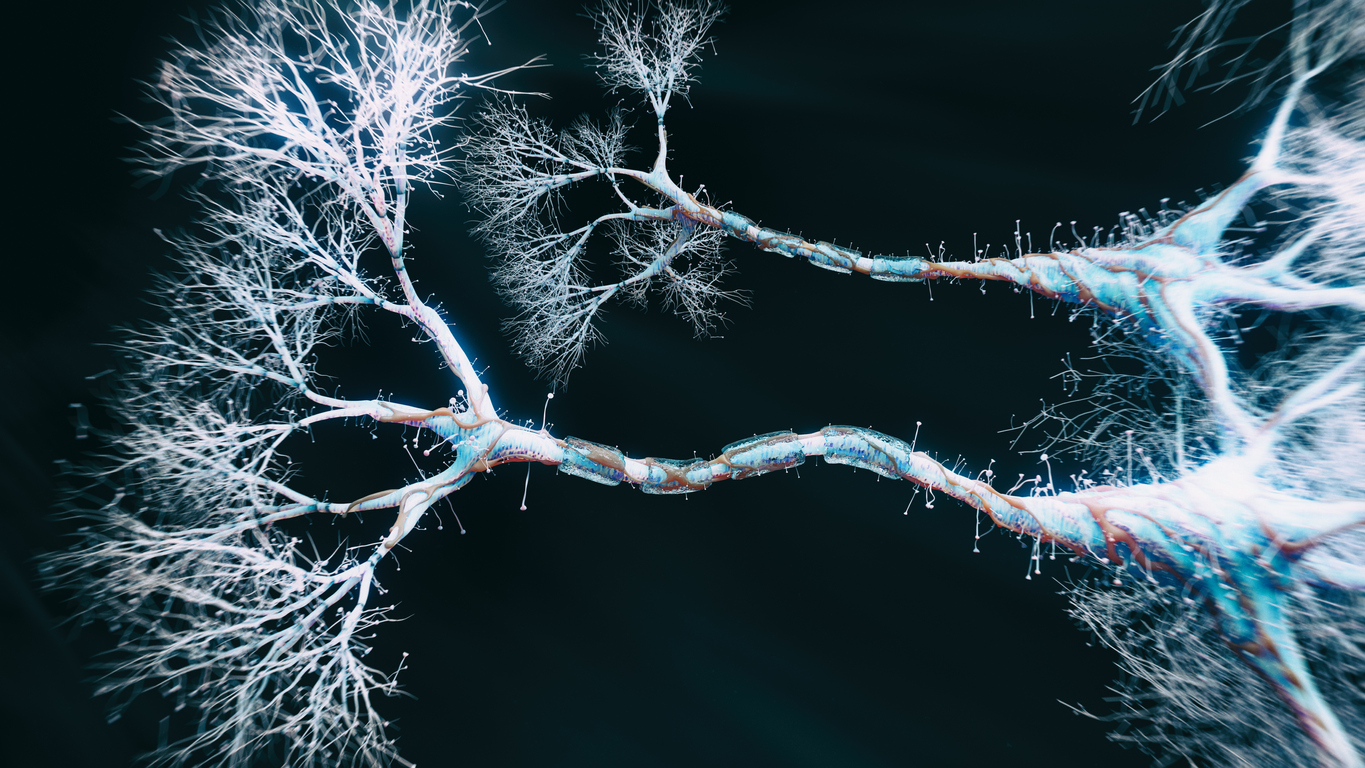 What is neuropathic pain?

Hyperpolarization-activated nucleotide (HCN) gated ion channels are found primarily in the brain, central nervous system, and heart. They play a part in regulating the electrical activities of neurons in the body. HCN ion channels have four isoforms, known as HCN1, HCN2, HCN3 and HCN4. HCN2 channels are expressed in the central nervous system and the heart. Research has shown that HCN2 channels may be related to pain receptors, as well as inflammatory and cellular factors, involved in neuropathic pain. Therefore, blocking HCN2 channels may reduce neuropathic pain.

HCN2 channel blockers were also tested in mice with conditions similar to type 1 and type 2 diabetes. The blockers eliminated hypersensitivity to touch in the mice, suggesting that HCN2 may be an effective treatment for diabetic neuropathy in humans.


Did you find this helpful?
Topics
NeuropathyPain by ConditionPain
You may also like