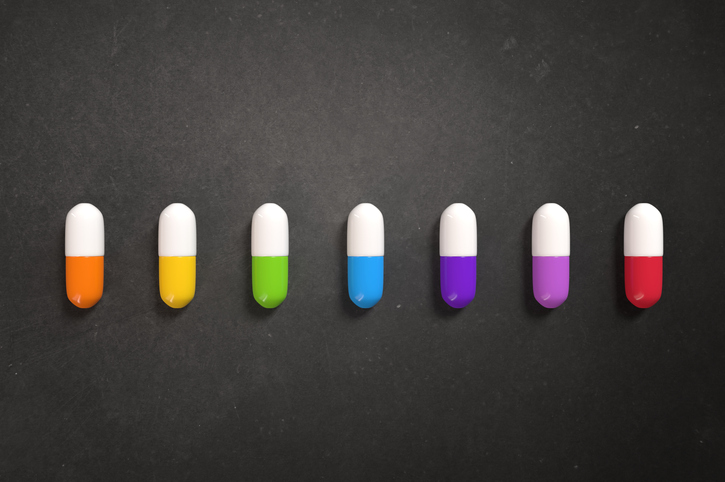 Muscle relaxants refer to those medicines which are used for reducing and preventing muscle tightness and spasms. These spasms take place when there is an involuntary and uncontrolled contraction of muscles. These relaxants have proven to be quite helpful in case of severe muscle spasms which eventually lead to pain in the lower back.

Muscle relaxants are able to relax the muscles since they have the ability to depress the central nervous system.

Let’s see a bit more detail about how they work.

What do muscle relaxants accomplish physiologically?

The relaxants cause the muscles to become less tense. They also lower the stiffness of the muscles. Consequently, the discomfort and pain are reduced. Different muscle relaxants create such a relaxing effect in a variety of ways. Muscle relaxants like diazepam, baclofen, tizanidine, and methocarbamol work on the spinal cord and brain.

On the other hand, dantrolene functions on the muscles directly. Similarly, cannabis, a popular muscle relaxant works both on the muscles as well as the central nervous system comprising of the spinal cord and the brain.

Since dantrolene works directly on the muscles, it is believed to have comparatively lesser side-effects. It is for this reason that dantrolene is typically the first muscle relaxant that is prescribed to people that have long-term muscle spasms.

What is the difference between the two types of muscle relaxants?

Did you find this helpful?
Topics
Muscle RelaxantsMedicationsTreatments
You may also like

Muscle relaxants are a group of medicines that can relax or reduce tension in muscles by targeting the brain, spinal cord, nerves, or the muscles directly.
learn more