Medications and the Liver 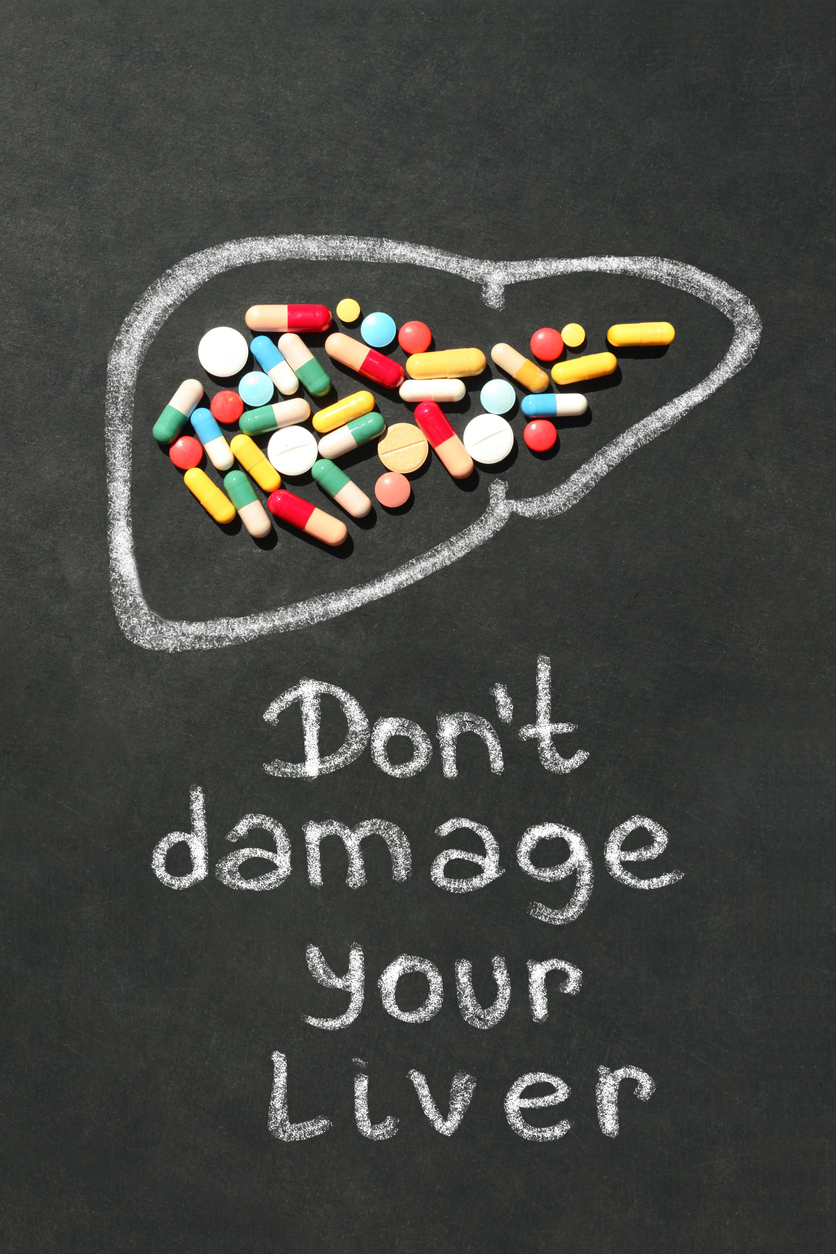 The liver filters and processes everything that goes into the body, including over-the-counter and prescription medications. During this process, toxins can be produced that inflame and damage the liver. This is known as toxic liver disease, hepatotoxicity, or toxic hepatitis. Over time, this can lead to liver failure or even death.

Medications that can damage the liver

A variety of medications can lead to liver damage. Some of the most common examples include the following:

Symptoms of drug-induced liver injury can be mild or severe. They include, but are not limited to, the following:

Some people are more susceptible to medication-induced liver damage than others. Factors that increase the risk of developing toxic liver disease include the following:

Although certain medications come with a risk of liver damage, they also have various benefits. Weighing the potential risks vs. the benefits — with the help of a physician — is essential.

Did you find this helpful?
Topics
MedicationsTreatments
You may also like