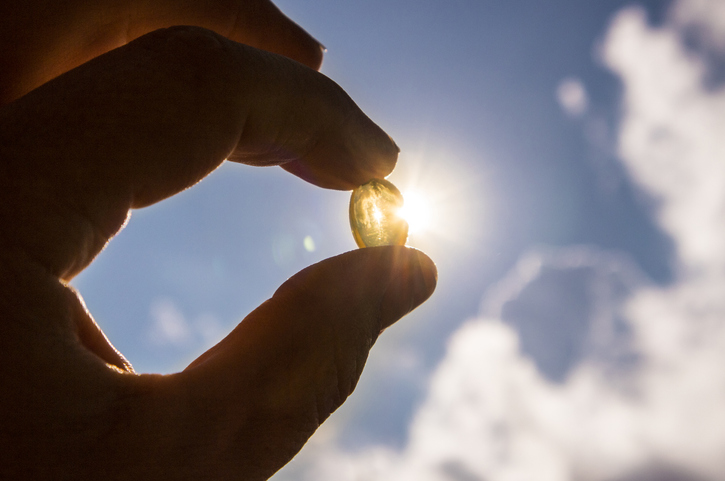 Certain medications contain compounds that become activated by the sun’s ultraviolet rays. Exposure to the sun while taking certain medications can damage cell membranes or DNA, cause severe sunburns, or trigger an allergic reaction. Some medications may also constrict blood vessels and interfere with the body’s ability to cool itself through sweating, resulting in an increased risk of heat exhaustion and heatstroke.

Sun-sensitizing drugs can inflame existing scar tissue and aggravate eczema and herpes. Sun exposure can also worsen certain autoimmune disorders, such as lupus. Sunscreen can help lessen the impact of sun exposure; however, in rare cases, the ingredients in sunscreen can make symptoms worse.

Not every person who takes a sun-sensitizing medication will have a reaction. Additionally, a reaction may be a one-time occurrence or may occur every time the skin is exposed to the sun while taking the medication.

Medications that react with the sun

Categories of medications that increase sensitivity to the sun’s effects include the following:

Any questions regarding sun sensitivity and medications should be directed to a health care professional. To reduce the risk of a sun-sensitizing medication reaction, wearing protective clothing, applying sunscreen with an appropriate SPF, and wearing a broad-brimmed hat when going outdoors is recommended.

Did you find this helpful?
Topics
MedicationsTreatments
You may also like