What Is Narcotic Medication? 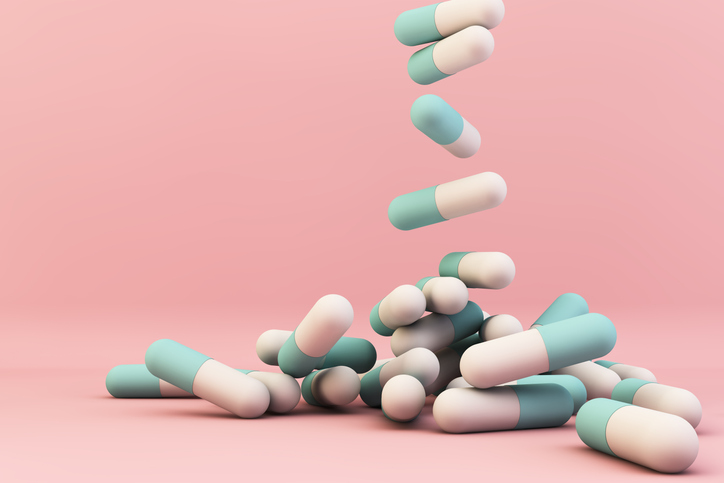 What does narcotic mean?

The word “narcotic” has two different connotations. It is often used regarding illegal or illicit drugs. For example, when a large quantity of opioid medication is found in the possession of someone without a prescription for the medication, police often seize the narcotics. Some opioid substances, such as heroin, are not prescription medications and are always illegal. Many police departments have narcotics units or narcotics officers for the purpose of preventing illegal drug use and distribution.

What are scheduled medications?

The Federal Comprehensive Drug Abuse Prevention and Control Act, or Controlled Substances Act (CSA), became federal U.S. law in 1970. It regulates the manufacture, distribution, importation, distribution and allocation of controlled substances. The U.S. Drug Enforcement Agency (DEA) enforces the CSA. The CSA classifies drugs into five schedules, or categories, based on the drug’s acceptable medical use, its potential for abuse or dependency and the rules regarding how the medication can be prescribed (if allowed).

Since most prescribed narcotic medications are Schedule II substances, prescriptions typically must be presented to a pharmacy in written form or transmitted by an approved computer system for prescribing controlled substances. The physician who writes the prescription must be a registered practitioner with the DEA. When narcotic prescriptions are filled, the labels must contain the warning, “CAUTION: Federal law prohibits the transfer of this drug to any person other than the patient for whom it was prescribed.”

Did you find this helpful?
Topics
Opioid Addiction ResourcesMedicationsTreatments
You may also like