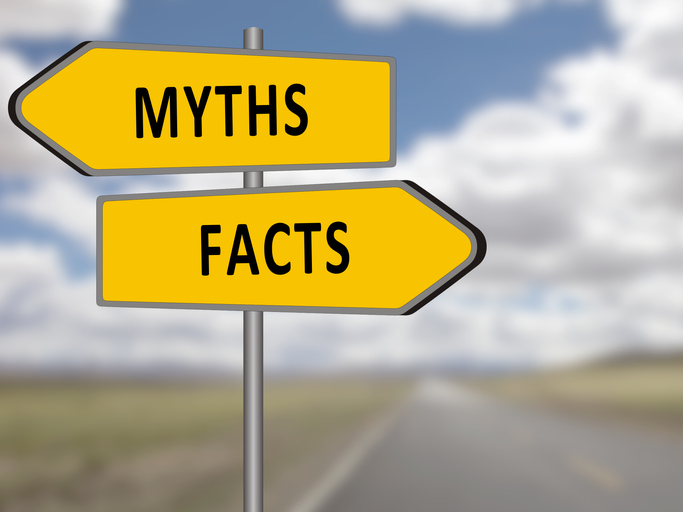 What is Lyme disease?