The Stages of Lyme Disease 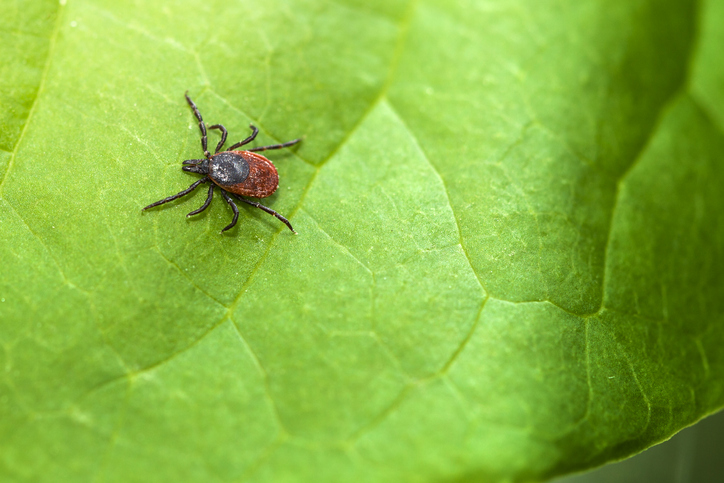 What is Lyme Disease?

Early localized Lyme disease can occur anywhere from 3 to 30 days after the tick bite. Symptoms include, but are not limited to, the following:

Early disseminated Lyme disease can develop days to weeks after a tick bite. Symptoms of stage 1 and stage 2 can overlap. Stage 2 is characterized by flu-like symptoms, including the following:

Late disseminated Lyme disease can develop if the infection was not treated in stage 1 or stage 2. It can occur months or even years after the initial tick bite. Symptoms include, but are not limited to, the following: