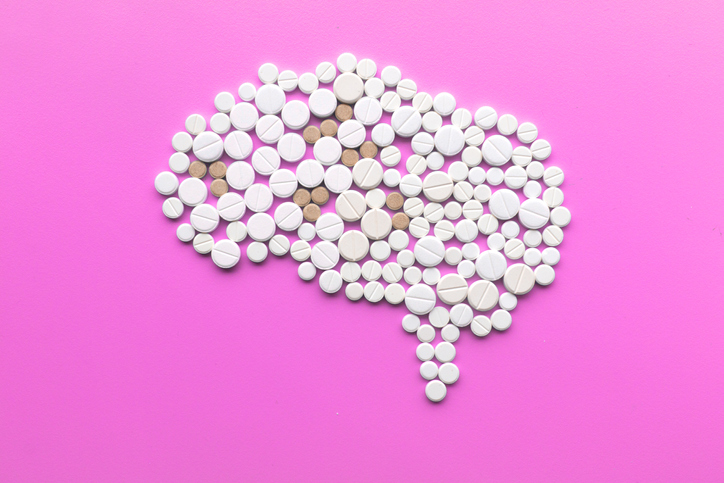 A variety of treatment options are available for multiple sclerosis, including medication treatment. The medications used to treat MS work in different ways and are prescribed according to the type of MS, severity of symptoms, and disease progression.

Disease-modifying therapies (DMTs) aim to reduce the number of relapses, slow the progression of symptoms, and limit new lesions. Medications to treat relapses are also available.

Oral medications to treat multiple sclerosis are typically taken once or twice daily. These medications include, but are not limited to, the following:

Injectable medications are injected under the skin or into muscle. The frequency of injections varies from every other day to 1-3 times per week. These medications include the following:

Infused medications are intravenous (IV) infusions performed by a medical professional. The frequency of infusions varies widely — anywhere from once every four weeks to once every year. These medications include the following:

In addition to disease-modifying therapies, certain medications can be used to treat severe relapses. These medications include the following: