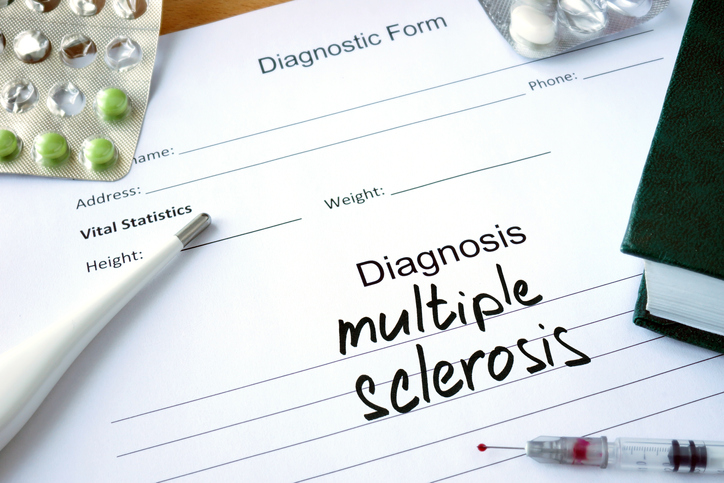 While no single test exists to diagnose multiple sclerosis, various medical tests can eliminate the possibility of other conditions with similar symptoms, leading to a diagnosis of MS.

The accepted criteria for a diagnosis of multiple sclerosis include the following:

A diagnosis of multiple sclerosis is typically made by a neurologist who specializes in treating the condition. MS is a very difficult condition to diagnose. It is estimated that up to 10 percent of people diagnosed with MS actually have a different medical condition that mimics MS, such as blood vessel inflammation, a vitamin deficiency or a brain infection.