My Story Living with Chronic Pain 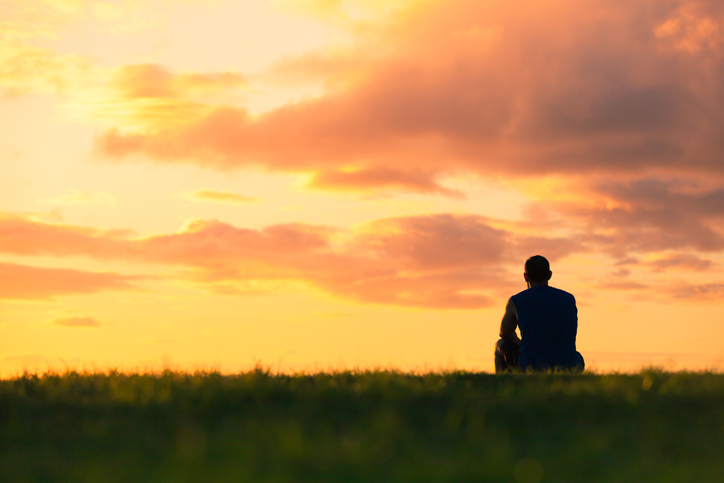 The number of American people who suffer from chronic pain is widely disputed, however it is thought that there are about 100 million Americans that live with pain. Despite this reporting by the 2011 Institute of Medicine Report, other experts believe this number is overstated. Regardless, if only 10 million American people are affected by chronic pain, it’s an important issue! These are real people, not just numbers or statistics. These people do not only suffer from the pain that ails them, but also suffer to fight the stigma that they are lazy, drug seekers, timewasters, avoiding work, and so on.

I’m a person who suffers from chronic pain, everyday. My chronic pain journey began on May 12, 1998 when…. SMACK!.... I was rear-ended by a vehicle going 45 in a 30 zone. This pushed my car up into the intersection, crunched me like a sardine in the driver's seat. Miraculously, none of the incoming traffic hit me.

My car was okay, and at first, the adrenaline in my body kicked in and I felt fine. A few hours later, laying in my hospital bed, I felt like a dump truck ran over me and dropped dirt – things went black. I was seriously injured and I had never felt that much pain before, not even when I’d fractured bones as a child or gave birth to my two children.

Turns out, unlike previous experiences with pain, this time there wouldn’t be an easy fix: I had suffered from a traumatic brain injury (TBI), whiplash, slipped disc, and broken wrist and would now suffer from chronic pain forever.

Over the years, it’s been tough because I don’t present as someone who is in constant debilitating pain…. therefore the medical experts and my physician would not believe me. In the first year I experienced excruciating pain (rating of 7-9 on a 10 scale) around the clock. I experienced 3 mini-strokes and my blood pressure was out of control. Depression set in as I embarked on my journey towards recovering – being treated like a mouse enduring medical test after medical test. What seems like 100 appointments later, a chronic pain management team the size of a baseball team, and over 15 treatments later (water therapy, meditation, cognitive behavior therapy, prescription medication, injections, more), I am finally feeling like I have control of my pain.

I’m doing better now, but that doesn’t mean I don’t still feel excruciating pain every day. People need to know about this issue. Not only those that suffer from pain who need to know that they are not alone, but those who don’t suffer need to know that we have underlying issues that aren’t getting better, and aren’t “all in our heads.” We need to tell our stories to family, friends, and strangers. On behalf of patients like me, living in pain, we thank you for recognizing our situation and looking to make it better.

Did you find this helpful?
Topics
Patient's StoryPatient AmbassadorsPatient & Physican Feedback
You may also like

Living with chronic pain can be discouraging and lonely. It is easy for someone to feel like they are all alone. The journey from that first experience of pain to getting a correct diagnosis can be long, taking years, in some cases. Reading other individual’s stories about their journey with...
learn more

Support, validation, and education are important to anyone living with a painful condition. Patient support groups help individuals share what they have learned along their pain journey to encourage others to learn from their experiences.
learn more

Chronic pain patients are often assailed with suggested treatments and apps. It can be difficult to know what is helpful and worth trying. PainScale patient stories provides information or “stories” written by someone like you, a person living with chronic pain, and about the helpfulness of the...
learn more