Progression and Potential Complications of Dysautonomia 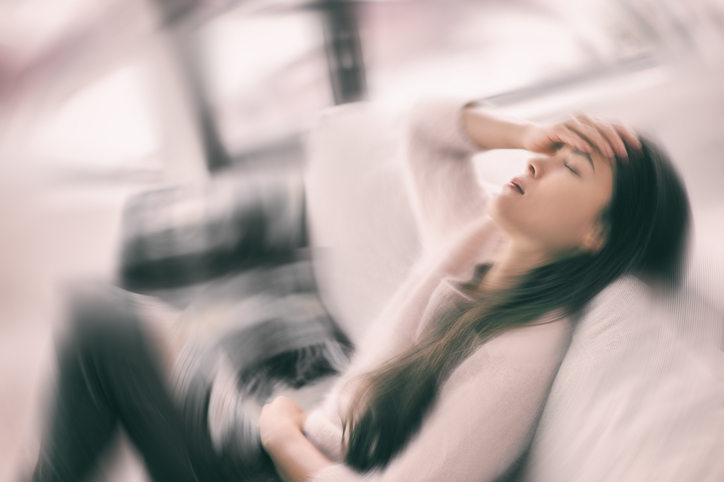 The progression of dysautonomia is unpredictable. Some individuals with dysautonomia have disease that is always present. Others have symptoms that relapse and remit with flares or remission periods that last for days, weeks, months, or even years.

There are various causes and types of dysautonomia, and severity of the condition ranges from mild symptoms to severe, disabling disease. For example, in some cases, once dysautonomia symptoms emerge, the condition remains relatively stable, whereas in others, symptoms progressively worsen.

Depending on the cause and symptoms of dysautonomia, potential complications include the following: