What Are Elimination Diets? 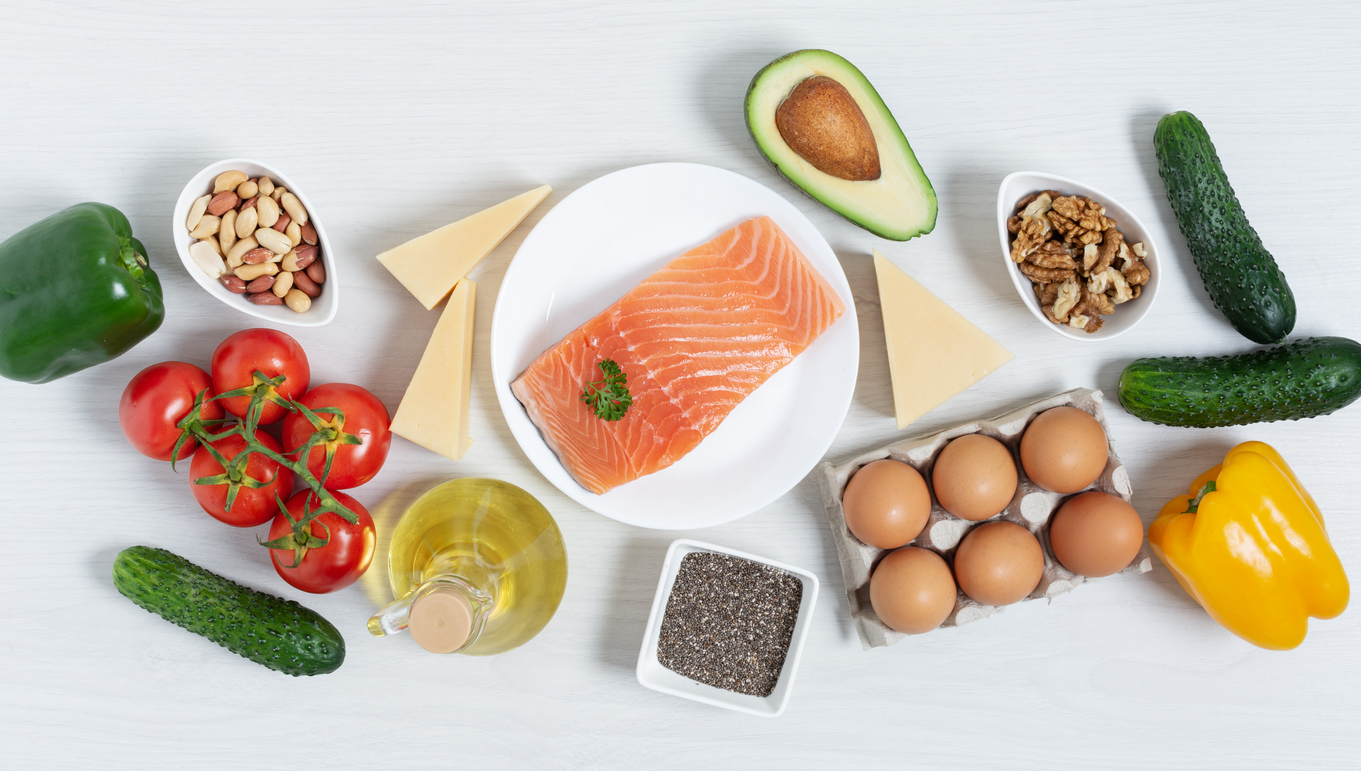 An elimination diet is often recommended if food sensitivities or allergies are suspected. It typically lasts five to six weeks and is designed to determine which allergies or sensitivities a person might have. This diet allows for proper adjustments to be made in regular eating habits. Elimination diets will usually not be suggested if a person has an allergy that results in anaphylaxis, since it is a lengthy process that is unsuitable for determining severe cases. Instead, a blood or skin test will be conducted.

Before starting an elimination diet, a health care provider should be consulted. They can help ensure the appropriate way to determine an allergy or intolerance. Safety and nutrition can also be discussed.

An elimination diet consists of two parts, with the first part being the elimination phase. During this portion of the diet, any foods that have the potential to trigger a sensitivity should be eliminated from the diet. Most commonly, people will eliminate foods such as gluten, dairy, eggs, soy, citrus and shellfish. It is important to replace these foods with others that will provide the same nutritional values. A nutritionist is beneficial in suggesting replacements. A food diary should list food intake and symptoms. The elimination phase lasts a few weeks.

The second phase of an elimination diet is the reintroduction phase. One by one, each food that was eliminated should be gradually added back into the diet. The food diary should include any symptoms that are noticed during this process. During this phase, emergency medical care should be sought if swelling of the throat, difficulty breathing, or a rash or hives develops immediately after ingesting the food.

After reintroducing all foods back into the diet, the ones that caused symptoms or flares should be eliminated. This will help to confirm whether symptoms vanish long-term. Although not all food allergies can be diagnosed in this manner, a health care professional may also order blood and skin tests to confirm an allergen.

Did you find this helpful?
Topics
NutritionWeight LossWellness
You may also like