What Is a Gluten-Free Diet? 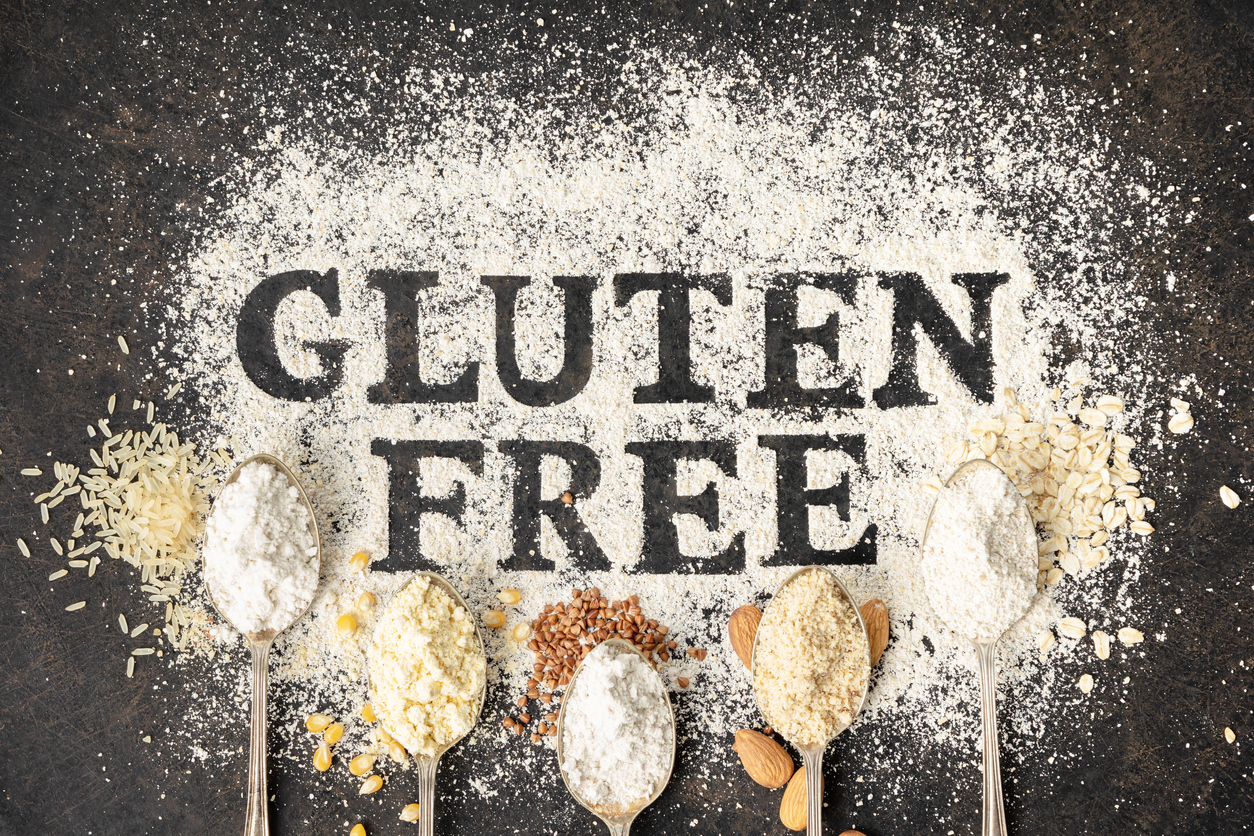 Gluten is a group of proteins that are naturally present in the following grains: wheat (including spelt, kamut, farro and durum), bulgar, semolina, barley, triticale, rye and malt. It gives bread the ability to rise when baked and a chewy texture when consumed. Gluten is also used as an additive in various processed foods to enhance texture and retain moisture. The word “gluten” is derived from the Latin word for “glue,” because it provides a sticky consistency when flour is mixed with water.

What does a gluten-free diet treat?

Gluten sensitivity is commonly associated with the development of gastrointestinal symptoms after consuming foods or beverages containing gluten or gluten derivatives. However, some individuals develop additional reactions to gluten, including nerve pain. A health care professional should be consulted prior to making any major dietary changes. A gluten-free diet may be recommended for certain medical conditions, including the following:

Health benefits of a gluten-free diet

Following a gluten-free diet and avoiding cross-contamination is a lifelong necessity for those with celiac disease. Health benefits include, but are not limited to, the following:

Negative effects of a gluten-free diet

Although a gluten-free diet has several health benefits, negative effects may also occur. They include, but are not limited to, the following: