What Are Genetic Disorders? 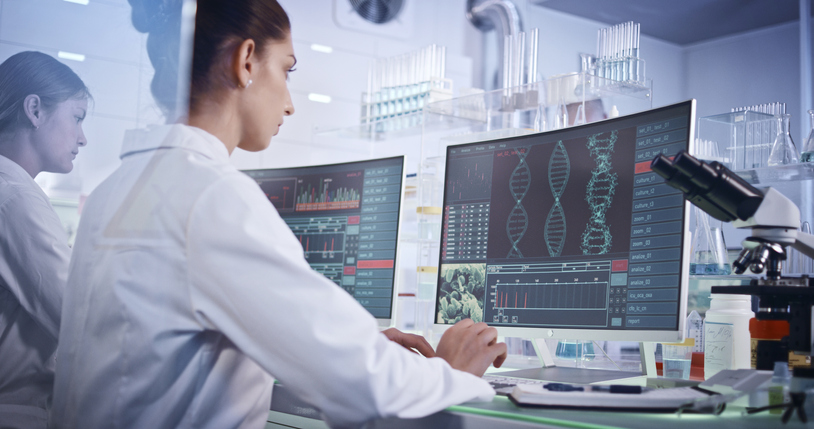 A genetic disorder is a medical condition that occurs when there is a mutation or change in one or more of an individual’s genes. The mutation can be passed down from one or both parents and is apparent at birth or develops during the person’s lifetime. Some genetic disorders develop due to a combination of genetics and environmental or lifestyle factors.

Approximately 6,000 genetic disorders have been identified.

What are the signs and symptoms of genetic disorders?

The signs and symptoms of genetic disorders widely vary, depending on the specific disorder. Some disorders can be identified during fetal development. Other disorders are identified at different stages of life through genetic testing.

What are the risk factors for developing a genetic disorder?

The primary risk factor for developing a genetic disorder is having a family history of the disorder. Environmental and lifestyle factors that can contribute to the development of genetic disorders include exposure to radiation, exposure to cancer-causing chemicals, such as cigarette smoke, an unhealthy diet, and lack of physical activity.