What Is a Rare Disease? 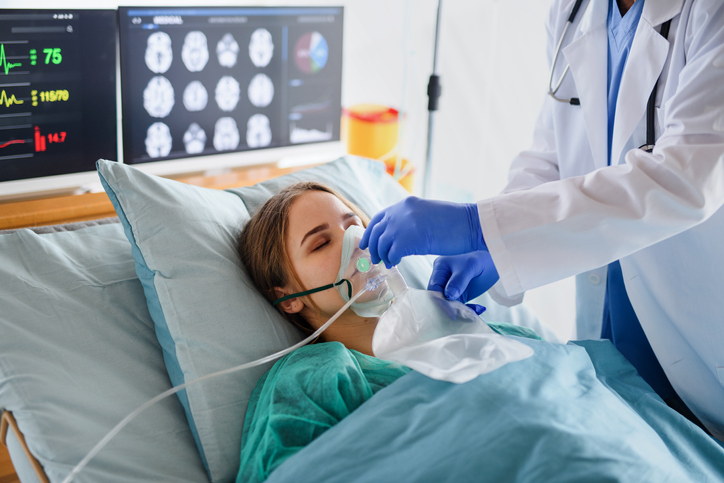 In the United States, a rare disease is defined as a medical condition that affects 200,000 or fewer individuals. Congress created this definition as part of the Orphan Drug Act of 1983. Rare diseases are often referred to as orphan diseases, as pharmaceutical companies are usually not interested in pursuing research into their treatments due to lack of profit. The Orphan Drug Act created an incentive for pharmaceutical companies to do such research and, as such, required a definition of a rare disease. The definition of a rare disease changes according to where an individual lives. For example, in the European Union, a rare disease is considered any condition that affects 1 in 2,000 individuals.

Approximately 6,000 to 7,000 different medical conditions and disorders are considered a rare disease. These conditions can be difficult to treat as they often have similar symptoms to more common medical conditions. This leads to misdiagnosis and treatment delays. Even when an individual is properly diagnosed, frustration can occur as a treatment may not be available for the specific medical condition.

Medical students are often taught the saying, “When you hear hoof beats, think horses, not zebras.” The principle of this saying is that the most likely diagnosis should be considered first. As a result, many individuals in the rare disease community refer to themselves as “zebras.”

Rare Disease Day is celebrated on the last day of February.