What Is an Autoimmune Disease? 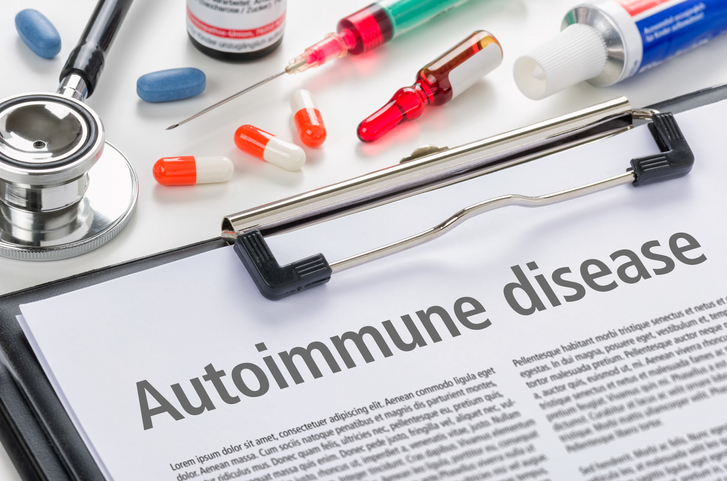 The immune system protects the body from disease and infection by fighting off foreign invaders, such as viruses and bacteria. An autoimmune disease causes the immune system to mistakenly attack healthy cells in the skin, joints or other parts of the body.

Autoimmune conditions can affect a specific part of the body or the entire body.

There are more than 80 different autoimmune diseases, including, but not limited to, the following:

While many autoimmune diseases are commonly known, some are very rare and can be difficult to diagnose. Many have no cure, and some require lifelong treatment.

What are the common symptoms of an autoimmune disease?

Though symptoms are individualized according to the specific autoimmune condition, some symptoms are commonly shared. These include fatigue, muscle aches, low fever and skin rashes. Autoimmune diseases cause inflammation; this often leads to redness, warmth, pain and swelling in the affected parts of the body.

Who is at risk for developing an autoimmune disease?

Between 14 and 24 million people in the United States have an autoimmune disease, and the number of people affected is rising. Though the exact cause of autoimmune diseases is not known, various factors may contribute to their occurrence.