What Is Central Sensitization? 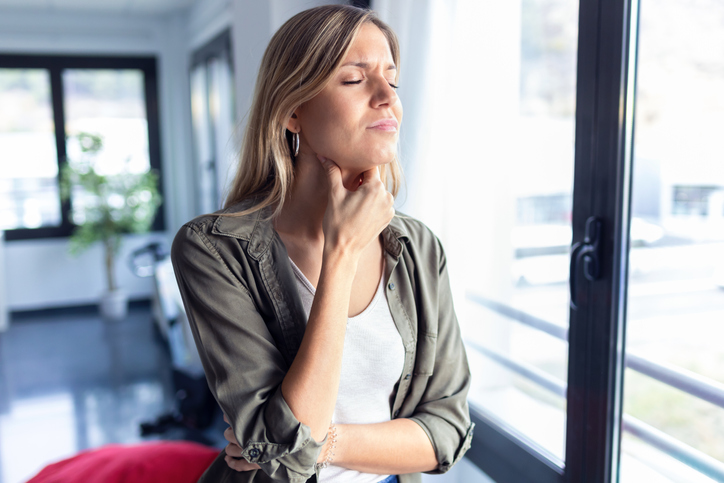 Risk factors that are associated with the development of central sensitization include, but are not limited to, the following: