What Is Drug-Induced Anemia? 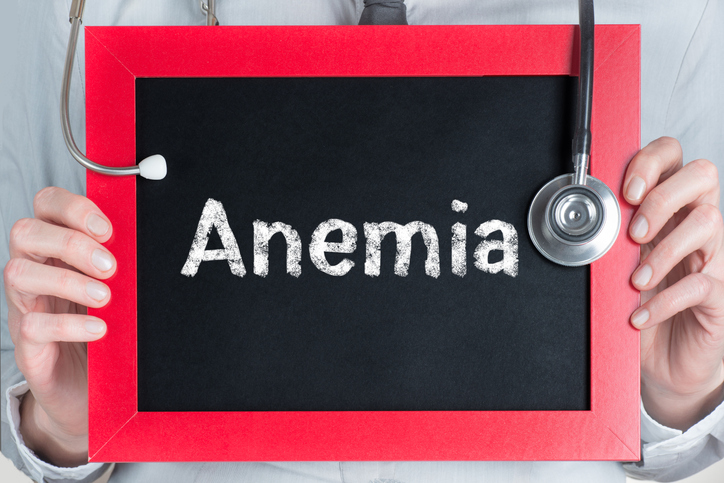 Signs and symptoms of drug-induced anemia include the following:

Did you find this helpful?
Topics
Coping With Side-EffectsMedicationsPharmacyHealth Care TeamTreatmentsLiving with Chronic Pain
You may also like