What Is Drug Rash With Eosinophilia and Systemic Symptoms? 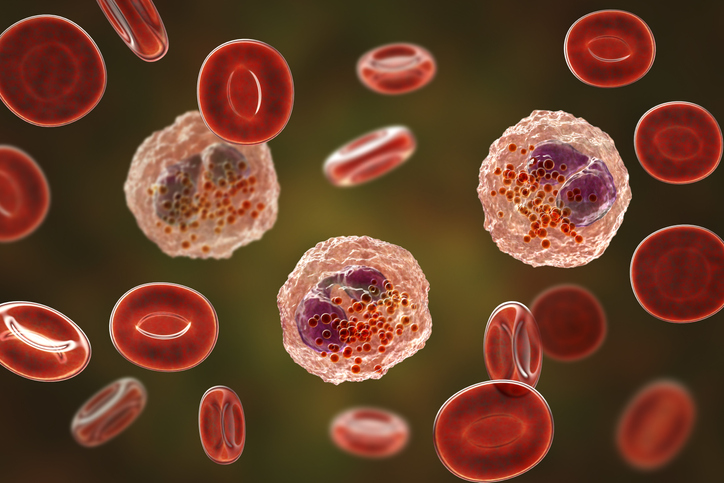 The liver is the most commonly affected internal organ, but other organs, such as the kidneys and heart, can also be affected. Without adequate treatment, the damage to internal organs can lead to death. Early diagnosis and treatment of DRESS is essential.

Signs and symptoms of DRESS include the following:

The signs and symptoms of DRESS generally occur three to eight weeks after taking a new medication for the first time, which complicates the diagnostic process. Symptoms can also flare up 3 to 4 weeks after stopping the problem medication, even after initial improvement.

The exact cause of DRESS is unknown. Researchers believe it may be related to several factors, such as the inability to properly remove medications from the body or reactivation of a virus, such as the herpes virus.

Some medications are more likely to cause DRESS than others. DRESS is most commonly associated with anticonvulsant medications, but it can also be caused by antibiotics, antirheumatic drugs, the medication allopurinol, and antiretrovirals.

Factors that increase the risk of developing DRESS include the following:

Other resources used to create this article include MedSafe and the American Academy of Allergy, Asthma and Immunology.


Did you find this helpful?
Topics
Coping With Side-EffectsMedicationsPharmacyHealth Care TeamTreatmentsLiving with Chronic Pain
You may also like