What Is IVIG Therapy? 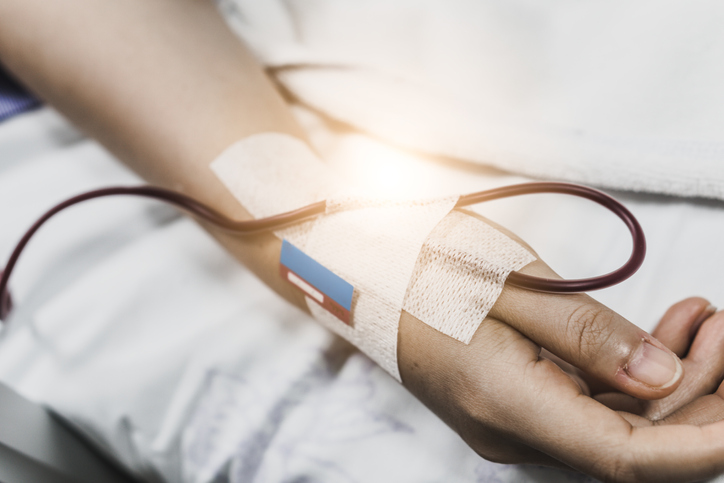 Examples of primary immune deficiencies that can be treated with IVIG include the following:

IVIG may also be administered due to low IgG secondary to the following conditions:

Typically, IVIG is administered at higher doses when it is used to treat autoimmune or inflammatory disorders. IVIG used for an overactive immune system works by neutralizing autoantibodies.

Examples of autoimmune and inflammatory conditions that may be treated with IVIG therapy include the following:

Many of the side effects of IVIG can be reduced or prevented by slowing the infusion rate during the therapy. Adequately hydrating and pre-medicating with steroids, acetaminophen and/or an antihistamine prior to each infusion also helps reduce or prevent side effects. Higher doses of IVIG increase the risk of serious side effects. Switching to SCIG therapy can minimize side effects.

Potential side effects include, but are not limited to, the following:

Did you find this helpful?
Topics
InfusionsMedicationsTreatments
You may also like

An infusion is the distribution of liquid medicine into a vein. The procedure involves intravenous therapy which delivers medicine through a syringe at increased pressures, or an infusion which depends on the pressure supplied naturally through gravity to deliver the medicine into the vein.
learn more